The Dallas Stars ended a five-year playoff drought last season by claiming the second wild-card berth with a 40-31-11 record.

The team’s resurgence was largely attributed to the offseason additions made by general manager Jim Nill in his first few months with the club.

His most impactful acquisition was center Tyler Seguin, who tallied a career-high 84 points (37 goals, 47 assists) in 80 games. Seguin formed an incredible duo with team captain Jamie Benn, who dominated for the Stars (79 points in 81 games) and in Team Canada’s gold medal triumph at the 2014 Winter Olympics.

Nill went to work this summer and added two more top-six forwards in Jason Spezza and Ales Hemsky. In addition to these veterans, several talented young players are expected to reach the next stage in their development as NHL players. That group includes defenseman Brenden Dillon and winger Valeri Nichushkin.

Overall, the Stars have an incredible collection of talent and should be one of the most exciting teams to watch this season.

Spezza was acquired via trade from the Ottawa Senators and gives the Stars a formidable 1-2 punch at center with Seguin. The former Senators captain has tallied 70-plus points five times and is a four-time 30-plus goal scorer. Not only is Spezza still a top-tier forward at age 31, there’s plenty of motivation to perform at a high level in 2014-15 because he’s entering the final year of his contract. A stellar campaign would make him the top free agent in the 2015 class and prepare him for the last rich, long-term contract of his career.

The Stars have arguably the best top-six forward group in the NHL. Benn and Seguin are one of the top duos in the league and both capable of scoring at a point-per game rate. Spezza has been a top-flight center since the 2004-05 lockout and Hemsky provides speed and playmaking skill to the lineup. Nichushkin — Dallas’ first-round pick in 2013 — is expected to have a breakout season and become a dominant power forward on the first line.

Dallas’ top six is well-balanced with toughness, elite skill, speed, playmaking ability and experience. It’s a group that will give opposing coaches matchup nightmares and likely propel the Stars into the top five of goals scored (they finished 10th last season).

The Stars don’t have a legitimate, No. 1 defenseman on their blue line, a unit that also lacks speed and toughness. This puts a lot of pressure on starting goaltender Kari Lehtonen to minimize his mistakes and not give up an early goal. Lehtonen is an above average netminder — he went 33-20-10 with a .919 save percentage and a 2.41 goals against average last season — but his history of injuries is a genuine concern. The 30-year-old veteran also has never posted a save percentage above .922 or a sub-2.30 GAA in a single season.

If Lehtonen were to suffer a serious injury, it would be difficult for Dallas to make the playoffs because it lacks a viable backup. Goaltending depth certainly is a weakness that could sink the Stars.

The Stars won’t have trouble scoring goals and their power play should see considerable improvement. The team’s lack of depth on the back end and in net is worrisome, though, and Dallas needs Lehtonen to have a stellar season if it’s going to make the playoffs in back-to-back seasons for the first time since 2007-08.

Expect the Stars to claim a wild card berth in the West and lose in the first round. 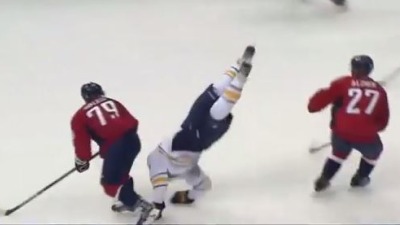 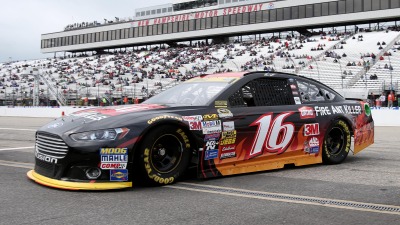