Back home and where he began his NBA career, James and the transformed Cavaliers held media day Friday as they began a journey they hope ends with the city’s first pro sports championship since the Browns won it all in 1964. More than 300 media members, including TV crews from Germany, Japan and Brazil, descended upon the team’s training facility — most of them to see James.

The superstar, who won two NBA titles in four years with the Miami Heat, knows winning a championship for Cleveland would be the pinnacle of his career. He also knows it won’t be easy.

“I still have a lot to prove because of expectations I put on myself,” James said. “I ask more of myself than anybody can ever ask of me. My expectations are still high, but I am more patient now than I was four years ago. I understand what it takes to win a championship. I understand winning a championship is the hardest thing you could ever do. I’ve been two up and two down in four years.

“I went from crying tears of joy to tears of frustration. I know it all. I know what it takes.”

James re-signed with the Cavs as a free agent this summer, and the team then acquired All-Star forward Kevin Love from the Minnesota Timberwolves in a trade. Along with Kyrie Irving, Cleveland has a “Big 3” perhaps better than the one James had in Miami with Dwyane Wade and Chris Bosh.

The talented group will be guided by David Blatt, who will be coaching in the NBA for the first time after a successful international career.

Blatt said the significance of this season hit him as he arrived for work.

“I couldn’t find a parking place,” he joked. 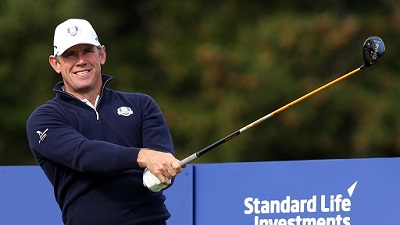