Liverpool will go back to the future this week, and its next step couldn’t come soon enough.

Liverpool hosts Ludogorets on Tuesday in its 2014-15 UEFA Champions League group-stage opener. The Reds will play their first game in European soccer’s elite competition since December 2009 when they faced the Bulgarian champions.

Steven Gerrard remains the club captain, and Lucas Leiva still has a role to play in the midfield. Aside from the stadium and the fans, almost everything else is different from the last “Anfield night.”

The Reds stormed back into the Champions League by unexpectedly finishing second in last season’s Premier League, and manager Brendan Rodgers has a singular target for his maiden voyage into continental waters.

“It’s part of my journey as a coach, of course — it’s the level that every manager and coach wants to work at,” Rodgers said at a press conference Monday, according to LiverpoolFC.com. “But to be able to lead such a special club and return back to the Champions League, I’m very privileged to be able to do that.”

“We’re very excited. Success is qualifying from the group. We’ll take one game at a time. We’re at home in our first game and we aim to perform well and get three points.”

Veterans Gerrard and Kolo Toure have a wealth of Champions League experience, and Lucas and Martin Skrtel (who won’t play against Ludogorets due to injury) played in the Reds’ most recent European campaigns. Aside from those four, Rodgers and his current crop of players are largely untested at this level. Of the Reds who are expected to feature against Ludogorets, only Dejan Lovren, Mario Balotelli, Philippe Coutinho and Lazar Markovic have played Champions League games in the last few years.

Nevertheless, Saturday’s disappointing loss against Aston Villa couldn’t puncture the air of excitement and confidence in the Liverpool camp. While the Anfield crowd will be buzzing, Champions League games are slower and less chaotic than Premier League games. Liverpool likely will dominate possession but it must put a premium on defensive focus and composure in front of goal in order to beat Ludogorets and position itself well for progression to the knockout rounds. Players and teams only can build this tactical and psychological nous through experience and learning on the fly. Liverpool must do it quickly.

After all, the stakes are higher and the margins thinner in each Champions League game. It all starts Tuesday. It ends in Berlin on June 6. 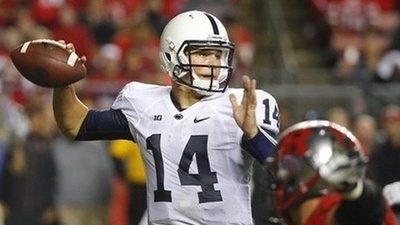 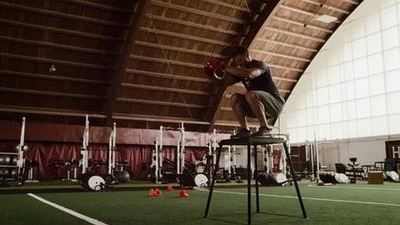