The Minnesota Wild goalie is out two to three months after suffering a broken foot away from the ice, and the team suspended the 30-year-old Thursday without pay until he is healthy enough to return, according to multiple reports.

Harding suffered the injury after kicking a wall Sunday during an altercation with a teammate, according to The Star Tribune’s Michael Russo.

With Harding — the Wild’s projected No. 1 goaltender — now sidelined for the foreseeable future, Minnesota made the decision Thursday to re-sign 24-year-old Darcy Kuemper to a two-year, one-way contract. Kuemper appeared in 26 games as a rookie last season, posting a 12-8-4 record with a 2.43 goals against average and a .915 save percentage.

Kuemper will join Niklas Backstrom and Ilya Bryzgalov at Wild training camp after the team invited Bryzgalov in for a tryout. Bryzgalov had success in a cameo with Minnesota late last season, compiling a 7-1-3 record in 11 regular-season starts.

?(Bryzgalov) did a great job for us last year,? coach Mike Yeo said, via The Star Tribune. ?I spoke to Bryz (on Wednesday) night, and he?s really excited to be coming back to our team. I know he really enjoyed this group and playing here. He?s motivated, and he?s excited.”

The Wild upset the Colorado Avalanche in the first round of the Stanley Cup playoffs last season before losing to the Chicago Blackhawks in the Western Conference semifinals. 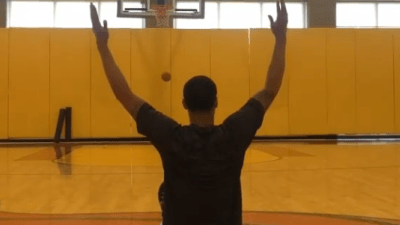 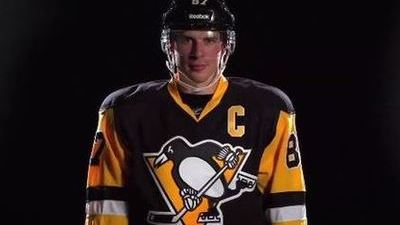