The Boston Red Sox can hang their hats on their farm system.

Baseball America on Wednesday released its list of the Red Sox?s top 10 prospects entering 2015. While Boston finished 2014 in last place in the American League East, the future sure looks bright given the organization’s surplus of young talent.

Several farmhands graduated from the Red Sox?s prospects list, including shortstop Xander Bogaerts, who entered 2014 as the No. 2 prospect in Major League Baseball. Baseball America?s 2015 Red Sox list features six new faces, including outfielder Rusney Castillo, who defected from Cuba before signing a seven-year, $72.5 million contract with Boston in August.

Castillo, pitcher Matt Barnes and third baseman/outfielder Garin Cecchini are the only three players on the 2015 list with major league experience.

Catcher Blake Swihart is the Red Sox’s top prospect, according to Baseball America. He?s also widely considered the top catching prospect across MLB, so the Red Sox are in a good place with both him and fellow backstop Christian Vazquez.

Left-hander Eduardo Rodriguez, who is Boston?s No. 4 prospect, was acquired from the Baltimore Orioles at the MLB non-waiver trade deadline in exchange for reliever Andrew Miller. Rodriguez showed tremendous promise down the stretch at Double-A Portland.

The Red Sox have one of baseball?s best farm systems. Baseball America?s 2015 list, which can be found below, showcases the group’s top tier. 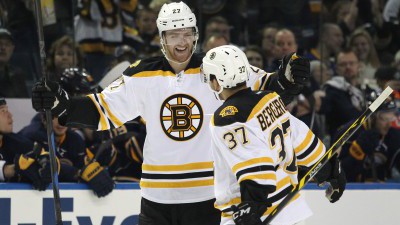 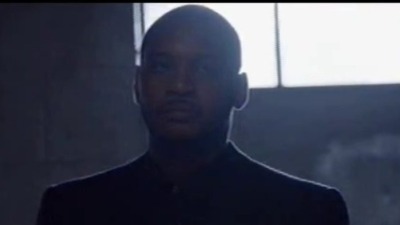