What better way to spend your Saturday night than down at Mohegan Sun?

That’s what the Boston Celtics will be doing, as they visit the Connecticut casino for a preseason date with the New York Knicks.

The Celtics and Knicks already have one meeting in the books this week, with Boston rolling to a 106-86 win Wednesday night in Hartford. That blowout win was followed up Friday by a loss in Toronto — Boston’s first of the preseason.

With Saturday’s game being the second of a back-to-back, head coach Brad Stevens has elected to shake up his starting lineup a bit. Kelly Olynyk started the first three games for the Celtics but will come off the bench against the Knicks, with Joel Anthony getting the nod at center instead.

Stevens also announced that Gerald Wallace, who averaged 15.6 minutes off the bench over the first three games, will not dress Saturday, as the coach is hoping to get more playing time for Anthony and rookie Dwight Powell.

Here are the full starting lineups:

Tipoff is scheduled for 7:30 p.m. ET. NESN.com’s Zack Cox will be live-tweeting the game, so give him a follow and keep tabs on the action below. 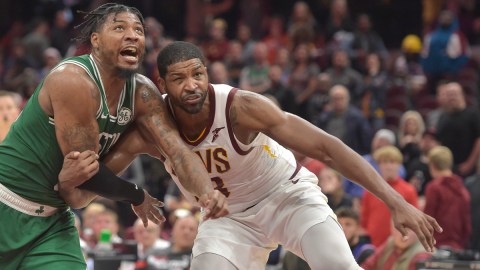 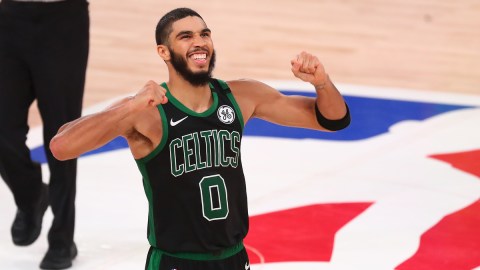 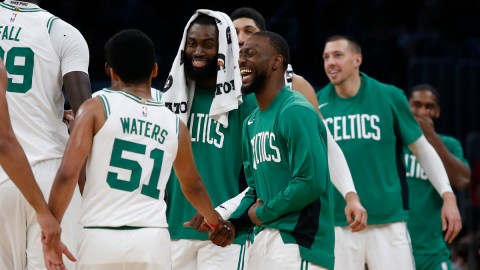