BOSTON — Trade talk concerning the Celtics isn’t a new development this season. For a change, however, it doesn’t center on point guard Rajon Rondo.

While Rondo continues to be the Celtics’ most intriguing trade piece — largely because he’s simply their best player — he’s not the only guy attracting attention. Opposing teams have begun inquiring about power forward Brandon Bass, the Boston Herald reports, while the trade market for small forward Jeff Green is as strong, “if not stronger,” than demand for Rondo, according to CSNNE.

“They’re two totally different players and their roles with a team are different, too,” the unnamed league executive told CSNNE’s A. Sherrod Blakely, referring to Green and Rondo. “But Green can do a lot of things to help just about any team, as long as you’re not making him the guy you build around. Green’s the guy you add to the guy you’re trying to build around.”

Bass, meanwhile, enjoys strong interest around the league despite inconsistent minutes with the Celtics.

“Scouts and opposing front-office types have begun to speak and inquire about the 29-year-old forward, a practice that’s generally a precursor to discussing a trade,” the Herald’s Steve Bulpett reported Sunday. “(Celtics president of basketball operations) Danny Ainge could not be reached on whether teams have called about Bass — not that he would say anyway — but it certainly makes sense.”

Green, 28, is having an unusually efficient season, averaging a career-high 18.4 points per game and posting an offensive rating of 109 points per 100 possessions, also a career best. He can become a free agent at the end of the season if he chooses not to exercise his $9.2 million option for 2015-16.

Bass, 29, is averaging only 8.4 points and 3.0 rebounds, but his playing time has been sporadic as coach Brad Stevens grants more minutes to younger big men Jared Sullinger and Kelly Olynyk. But Bass’s 23-point performance in last week’s win over the Philadelphia 76ers showed what the veteran can do when given the chance. His per-minute production is actually the best of his career, and he remains the Celtics’ most versatile defensive big man. 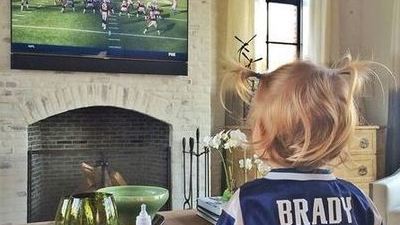 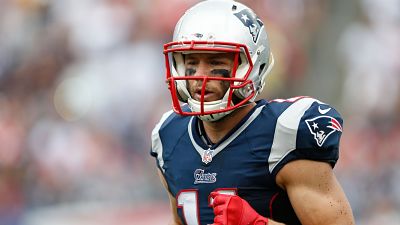