Marcus Smart On Celtics-Lakers Rivalry: 'We've Got 17; They've Got 16' - NESN.com Skip to content

The storied rivalry between the Boston Celtics and Los Angeles Lakers has lost a bit of its luster in recent years, but not in the eyes of Marcus Smart.

The rookie point guard will get his first taste of Celtics-Lakers when Kobe Bryant & Co. (well, pretty much just Kobe Bryant) visit TD Garden on Friday, and it’s safe to say he’s pretty fired up.

Wednesday night marked Smart’s return from an ankle sprain that sidelined him for 10 games. He played just five minutes against the Pistons, however, with head coach Brad Stevens declaring after the game that he “didn’t think (Smart) looked ready.”

Smart won’t have the virtue of a practice day before Friday’s matchup — the Celtics took Thursday off after playing a back-to-back — but he’s confident he’ll be able to provide more of a contribution against the Lakers.

“I definitely feel like I?€™ll be ready Friday to give a little bit more,” he said. “But it really comes down to how coach feels and if he feels like I?€™m able to give more.? 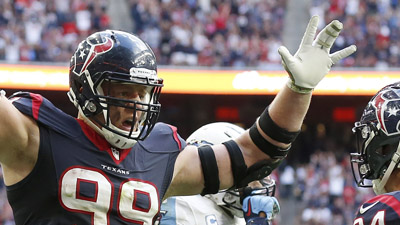 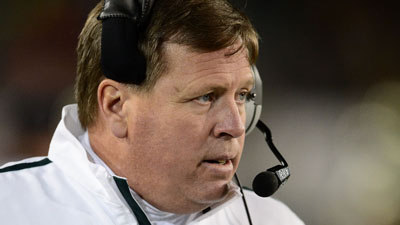