BOSTON — It’s no mystery why Charles Rosa was one of the most popular guys at TD Garden on Sunday night.

Rosa, who competes in the UFC’s featherweight division, hails from just up the road in Peabody, Mass. Ahead of his bout with Sean Soriano at UFC Fight Night 59, the 28-year-old fighter nicknamed “Boston Strong” paid homage to his roots by sporting a Bruins sweater for his walk to the octagon. Rosa talked about his life as a Bruins fan earlier this week in an interview with MMAFighting.com, saying that he — like many kids around New England — grew up dreaming of playing for the B’s.

“But in my head,” he said, “I would end up at center ice, fighting one of the Montreal Canadiens with the whole crowd going nuts.”

That hatred for the Habs apparently runs deep enough for Rosa to take action against Canadiens supporters, which he says he did after a Stanley Cup playoff game in 2008.

“I was at a playoff game between the Bruins and Canadiens when I was 18, up in the balcony,” Rosa told MMAFighting.com. “Half my section was filled with these obnoxious Montreal fans, and the guy in front of me was waving a Canadiens flag all night.

“Then (Bruins forward) Marc Savard scored the game-winner in overtime, and I took the guy’s flag and ran with it. Ran all the down and out of the building, had him and his friends chasing me the whole way. They never caught me, I gave the flag to my uncle and he still has it as a trophy to this day.”

Like the B’s were that night, Rosa was victorious Sunday at the Garden, defeating Soriano by submission in the waning moments of the third round. 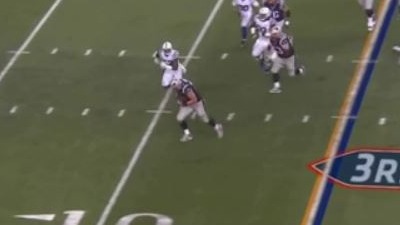 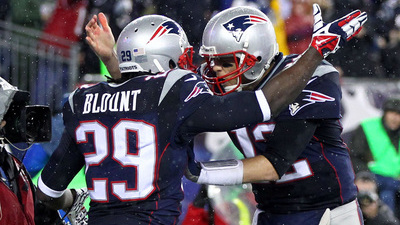