Troy Aikman doesn’t just want the book thrown at Tom Brady and the New England Patriots. He wants them hit with the whole library.

Saying several times that the Patriots and head coach Bill Belichick “cheated” in playing with under-inflated balls in Sunday’s AFC Championship Game, the former Dallas Cowboys quarterback said DeflateGate exceeded the New Orleans Saints'”Bountygate scandal and that the punishment should fit the crime.

“Now twice under Bill Belichick, and possibly a third time, they’ve cheated and given themselves an advantage,” Aikman said on KTCK-AM in Dallas on Thursday morning. “To me, the punishment for the Patriots and/or Bill Belichick has to be more severe than what the punishment was for the New Orleans Saints.”

Saints head coach Sean Payton and general manager Mickey Loomis were suspended for a year, defensive coordinator Gregg Williams was suspended indefinitely and assistant coach Joe Vitt was suspended for six games, in addition to fines and forfeiture of draft picks, after the NFL found players were paid to intentionally injure opposing players. Aikman explained that Bountygate, however, was not about gaining a competitive advantage, as DeflateGate was.

“Sean Payton did not cheat,” Aikman said, according to The Dallas Morning News. “There was nothing that Sean Payton and the Saints did that was illegal. And they did not give themselves a competitive edge. I maintain, regardless of whatever was said in the locker room and in that locker room, is not anything different than what’s been said in any other locker room around the league. There’s no proof on the field of what took place that guys were targeting players. … And (the Saints) did not give themselves a competitive advantage.”

Aikman is in the minority of former NFL signal-callers, who have largely called the entire DeflateGate controversy a whole lot of nothing. He led the Cowboys to three Super Bowl victories in the 1990s, though, so his Hall of Fame opinion might carry more weight.

But there’s also this:

Brady, heading to his sixth Super Bowl with three rings already to his name, could be positioned to surpass Aikman on the above list with a Super Bowl XLIX win in Phoenix. Suddenly, Aikman’s opinion is bit more understandable — and a lot more transparent. 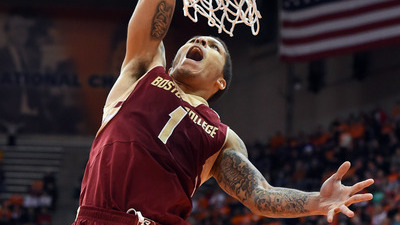 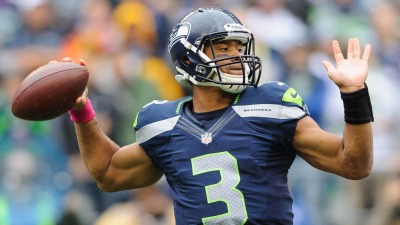