Silva’s post-fight urine test on Jan. 31 showed he again tested positive for Drostanolone while also showing traces of anti-anxiety medications Oxazepam and Temazepam, which is used to treat insomnia, according to ESPN.com.

In between the two failed tests, Silva provided a clean sample Jan. 19.

“I can’t speak for the (NSAC) Chairman nor can I speak for the commissioners,” Bennett told ESPN.com. “But something I find particularly concerning is that he tested positive on Jan. 9 and then he tested negative on Jan. 19. If he took this orally, it only stays in your system five to seven days.

“So, obviously, he used it sometime around Jan. 9 and then he used it shortly before the night of the fight. Whether the commission finds this egregious — that he tested positive twice out of three times — is up to them. I certainly find it concerning and unacceptable. It gives an unfair advantage to the person on that. God forbid, a serious injury were to occur to an opponent when someone is on something.”

The NSAC since has temporarily suspended Silva. 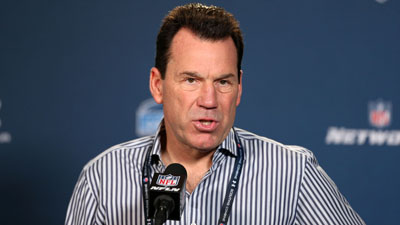 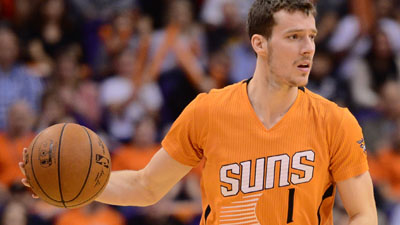