The Boston Red Sox right fielder told WEEI’s Rob Bradford in Fort Myers, Fla., that he’s never been more confident in himself going into spring training. In fact his arrival in the Sunshine State on Wednesday is the earliest he’s showed up to camp in his 11-year MLB career.

?I?ve never been more motivated, more determined to prove something,? Victorino told Bradford, via WEEI.com. ?People might say as a veteran of almost 10 years why do you have to prove anything. But it?s more than proving. It?s understanding that I still love what I do. A back surgery is not going to be a reason why my career ends. It?s going to be a lot more than that to not play this game.?

Victorino doesn’t think he has any competition, but that’s not a slight toward any of the other Red Sox outfielders, particularly fellow right fielder Mookie Betts. Victorino simply thinks that his health, not any one player, is the only thing stopping him from being the starting right fielder.

?I?ve been a big advocate of Mookie since Day 1,? Victorino told Bradford. ?I?ve spoken highly of him. I learned from Day 1 that he?s a kid that wants to learn. My first day in my rehab assignment in Pawtucket, 15 minutes before the game he?s asking me questions in the most respectful way. From Day 1 I?ve been a big fan of that kid. 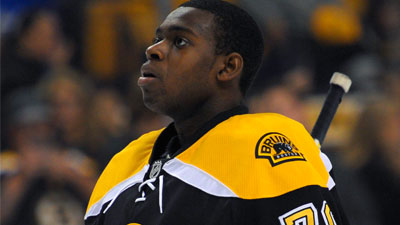 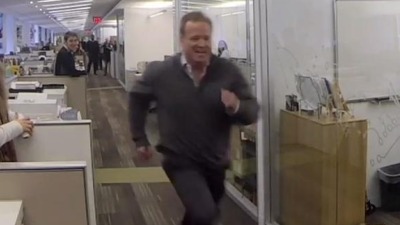