The Ottawa Senators are five points behind the Boston Bruins — with one game in hand — for the final wild card playoff spot in the Eastern Conference.

These teams will square off in Ottawa on Tuesday night and it’s as close to a much-win for the Senators as it gets. The Toronto Maple Leafs were the only team at this stage of the season to fall out of a playoff spot in 2013-14, and with less than 20 games remaining and two more head-to-head meetings with Boston, these are games Ottawa needs to win in regulation.

Beating the Bruins won’t be easy, though. The B’s have gone 5-1-1 in their last seven games, including a pair of wins over the weekend against the Philadelphia Flyers and Detroit Red Wings.

Boston hasn’t lost in regulation to Ottawa this season. The last two meetings were won by the Senators in overtime and a shootout.

Bruins Player To Watch: Brad Marchand scored three goals over the weekend, including the game-tying and game-winning goals Saturday against the Philadelphia Flyers. He leads the Bruins with 21 goals and has scored in two of the three previous games versus Ottawa this season.

“Things just seem to be clicking right now, bounces that weren?t going in earlier in the year are now finding the net,” Marchand said Sunday. “So, I?m just trying to work hard and that?s how hockey goes, sometimes you get the bounces, sometimes you don?t, and you just try to stay even-keeled.”

Senators Player To Watch: Andrew Hammond has carried the Senators back into the playoff race with a remarkable 7-0-1 record and a .954 save percentage since Feb. 16. However, he will not start in net against the Bruins.

Even though Hammond has played better of late, Anderson has won three of his last four games against the Bruins since the start of last season and earned the victory in Ottawa’s 3-2 overtime win at TD Garden in January. He made 26 saves on 28 shots for a .929 save percentage.

The Senators are 4-1-1 in the last six games Anderson has started.

Key Stat For Bruins: Boston’s power play appears to have turned a corner with five goals in the last five games and ranks 15th with an 18.4 percent success rate. In fact, the Bruins have scored two power-play goals in back-to-back games for the first time since 2011. The Senators gave up a power-play goal in Sunday’s 5-4 shootout win over the Calgary Flames, but they rank 10th on the penalty kill this season.

Key Stat For Senators: Ottawa ranks 27th in the league with a 47.6 faceoff percentage. Kyle Turris (48.7 percent), Mika Zibanejad (47.6 percent) and David Legwand (47.5 percent) have the taken the majority of the faceoffs for Ottawa and all of them have struggled. 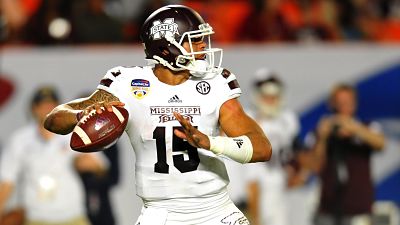 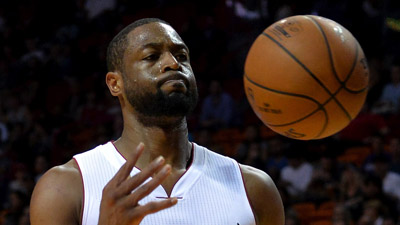