Celtics' Playoff Chances Looking Strong As Ever With Month To Go - NESN.com Skip to content

By the stroke of midnight on April 15, we will know which NBA teams will be headed to the postseason and which should start putting together their draft boards.

The once-murky Eastern Conference playoff picture finally is coming into focus with exactly one month remaining in the regular season, as the Brooklyn Nets and Detroit Pistons have stumbled since the trade deadline and are falling out of the race. That still leaves four teams fighting for two spots, though, and things could get even more interesting if the sixth-seeded Milwaukee Bucks continue their downward spiral.

Those five playoff hopefuls are the focus here, as we break down who has the best chance to nab one of the East’s final three bids. Click the link below to find out. (Teams are listed based on their place in the Eastern Conference standings as of Sunday.) 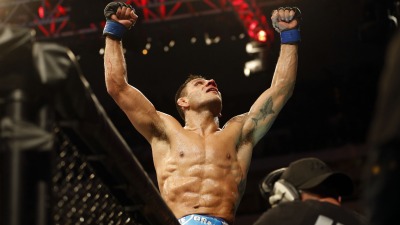 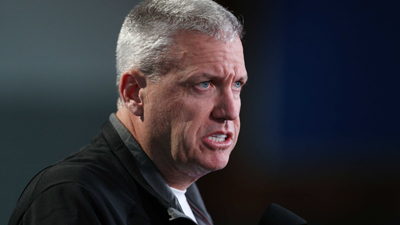