No one has ever been so happy to fall out of a chair. That’s the power of March Madness.

Georgia State head coach Ron Hunter tore his Achilles on Sunday while celebrating his team’s NCAA Tournament berth, forcing him to coach Thursday’s game against Baylor from a rolling stool. That essentially eliminated Hunter’s ability to jump around for joy, but he still found a way to celebrate gleefully after his son nailed the game-winning shot.

R.J. Hunter drained an improbable 3-pointer to lift the 14th-seeded Panthers to victory over third-seeded Baylor in the final seconds, sending the Georgia State bench into a frenzy. But it was the coach who won the award for best celebration in tournament history — no exaggeration.

Hunter was so gosh darn excited when his son made the shot, he actually fell out of his chair.

We’re just as worried as you are about the coach’s health if Georgia State continues its winning ways.

As for R.J., his Wikipedia page already has been changed in the wake of his miraculous shot. 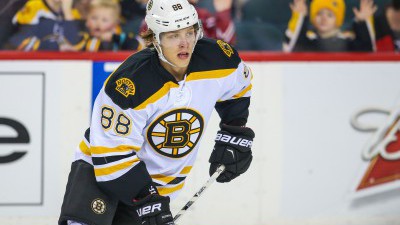