Celtics Still Have No Answer For LeBron James After Three Playoff Losses - NESN.com Skip to content

Crowder balked at the question, saying he’s not about let James in on his plan.

“I’m not going to talk about that, because I’m sure he reads this stuff,” Crowder said. “If I tell you, that’s giving it away. We’re still trying to work on stuff to take some stuff away, but I just can’t come out and tell you what we’re trying to take away.”

“Because it’s definitely been working,” teammate Evan Turner chimed in from the other end of the podium.

That sarcastic comment drew a chuckle from Crowder and the assembled media, but it also drove home the No. 1 problem the Celtics have faced in their first-round NBA playoff series with the Cleveland Cavaliers: Nothing they’ve thrown at James has worked.

The Cavaliers superstar leads all Eastern Conference scorers with 27.0 points per game in these playoffs, and that’s taking into account that he was more than content to step aside and let teammates Kyrie Irving and Kevin Love take the lead in Game 1. As the Cavs have gone about pushing the Celtics to the brink of elimination, James has only gotten better.

He was at his very best Thursday in Game 3, going for 31 points, 11 rebounds, four assists and four steals in a 103-95 win at TD Garden. The Celtics tried dialing up the physicality, with Crowder, Turner and others hounding James from tipoff to final horn, but to no avail.

James just kept on draining shot after shot over a rotating stable of Boston defenders, including a ridiculous, contested back shot from the left elbow that Celtics coach Brad Stevens immediately knew was intentional.

“Like, I saw him shoot it like he was trying to bank it,” Stevens said. “It was a great shot. It was the angle that he wasn?t being contested at that he shot it. It was amazing.”

Even if Crowder was willing to divulge the secret to shutting down LeBron, he’d have to figure it out first. 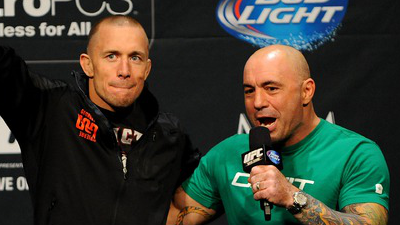 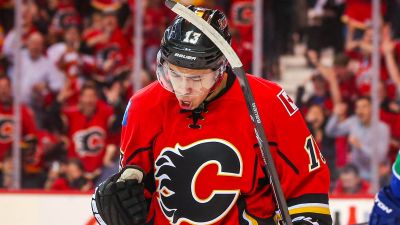