The two fourth-line forwards have expiring contracts and will be unrestricted free agents on July 1.

Together, Campbell and Paille made up two-thirds of a fourth line that played a key role during Boston’s run to a Stanley Cup championship in 2010-11 and another Cup Final appearance in 2012-13. However, their play suffered over the last two seasons as the NHL continued to trend toward a more uptempo game where speed and skill is more of a priority.

The fourth line failed to consistently possess the puck or make an impact offensively in 2014-15. Campbell and Paille combined for 12 goals this season and finished at the bottom of the forward group in Corsi For percentage at 41.25 percent and 45.3 percent, respectively.

The Bruins have several candidates, both at the NHL level and with the Providence Bruins, to fill the open spots created by Campbell and Paille’s departure. 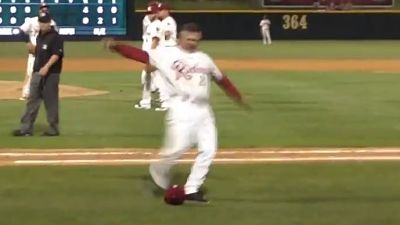 Minor League Manager Has Yet Another Meltdown, Adding To Résumé (Video) 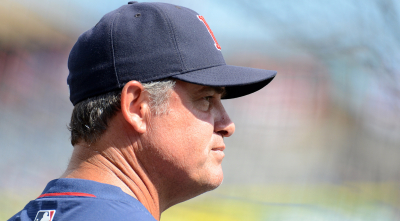