Next up: Jonas Jerebko.

While Jerebko didn’t rise to the level of fellow midseason acquisitions Isaiah Thomas and Jae Crowder, the Swedish forward nonetheless gave the Celtics a lot to like in his first 2 1/2 months in green.

The 28-year-old didn’t put up eye-popping numbers in the 33 games following his February trade from the Detroit Pistons. His 7.1 points and 4.8 rebounds per game ranked 14th and sixth on the team, respectively. But his athleticism, 6-foot-10 frame and defensive versatility made him an excellent addition to Boston’s second unit.

Whether he’ll be back for a second season with the C’s, however, remains to be seen. Jerebko is one of four Celtics set to hit free agency this summer, and president of basketball operations Danny Ainge indicated last week that Crowder is the only one the team is dead-set on re-signing.

“I’m ready to take Jonas out to play some golf,” Ainge said. “I hear he’s supposed to be a good golfer. So, we’ll have that talk. But I think that I was impressed by Jonas, and I know (head coach Brad Stevens) liked Jonas, and his teammates respected him. He plays very hard. He’s a versatile defender, and he’s a guy that can spread the floor. We like what he brought to the table, and I think I would sign off on the #SignTheSwede hashtag.

“But again, in free agency and with our roster, it all depends. So, we have just to see how those negotiations are and how they go, what we end up with in the draft and what our needs are at the end of the day. But Jonas is someone that we’re very high on and that we like very much.”

Bringing back Jerebko at the right price (he made $4.5 million this season) might be a good move for the Celtics, especially if veteran forward Brandon Bass — another unrestricted free agent — ends up leaving town. Bass made $6.9 million in the final year of his contract, and he’s a prime candidate to land elsewhere this offseason.

What do you think? Would you like to see the C’s keep the Swede?

Up next: Kelly Olynyk 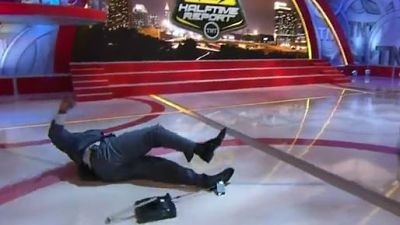