Hamilton was a restricted free agent who, according to Sweeney, was extended a significant contract offer. B’s head coach Claude Julien was asked about the situation Friday night:

Bruins center Patrice Bergeron — the longest-tenured player on the roster — is confident in his GM’s moves, telling ESPN Boston’s Joe McDonald, “I trust Don and the management?s plan moving forward.?

Despite moving two significant pieces from the 2014-15 roster, Julien doesn’t believe a rebuild is happening.

Julien is right, and this Bruins team still is capable of making the playoffs next season, especially if they don’t have to deal with as many injuries as they did in 2014-15. The B’s have an elite goaltender in Tuukka Rask, an excellent 1-2 punch at center with Bergeron and David Krejci, and exciting young players such as David Pastrnak and Ryan Spooner who will continue to improve.

But there’s still plenty of work for Sweeney and his staff in improving this roster, and that process continues Saturday when the B’s have three second-round picks with a few really good players still available. 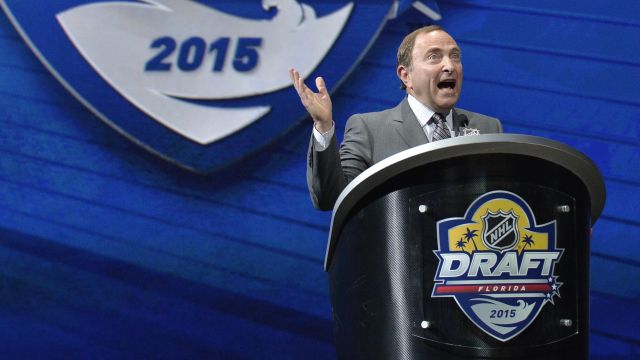 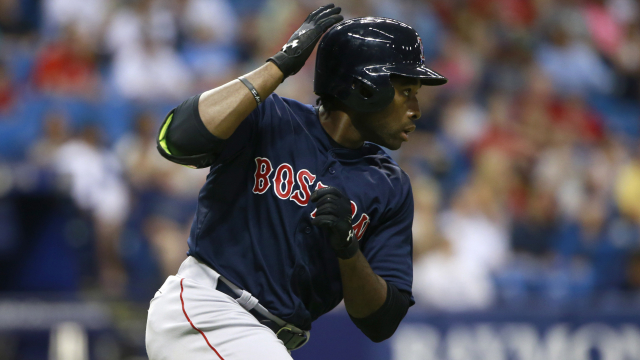