Dominant athletes tend to have a lot of haters, and Serena Williams is no stranger to that fact.

The tennis star brought home her 21st major title after winning Wimbledon on Saturday, solidifying her status as one of the greatest athletes of all-time. But that didn’t stop Atlantic magazine editor and former George W. Bush speechwriter David Frum from accusing her of doing so unnaturally.

Frum posted other tweets, but he later deleted them, claiming they were part of a private message. He did say he stood by them despite choosing to delete them. Frum’s comments are a common response to talented athletes: They win a lot, so they must be juicing. But they’re particularly ridiculous in regards to Williams.

Is Williams more muscular than the average tennis player? Maybe. But she doesn’t have guns like Jose Canseco. She looks like someone whose job it is to be athletic. Not to mention, Williams is known for being insanely competitive, so it’s no surprise that she’d train harder than anyone.

Williams, along with Novak Djokovic, Roger Federer and Rafael Nadal, also get tested for performance enhancing drugs much more than other players, according to the ITF, so that pretty much kills that theory.

Plus, if Williams winning her 21st major means she’s “not above the question” of whether she’s on steroids, then that means Margaret Court (24 majors) and Steffi Graf (22) are pretty suspicious, too. 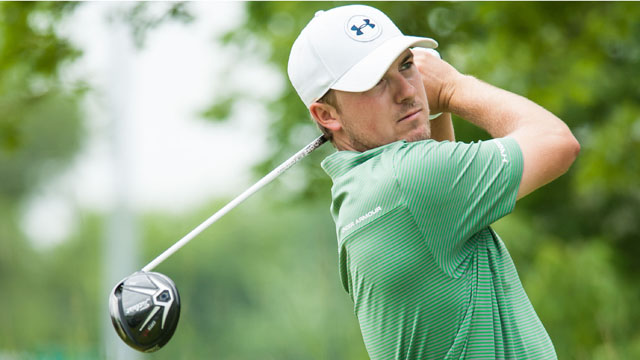