Ronda Rousey openly questioned Bethe Correia’s heart earlier this week. Apparently, Correia had something to say on the matter.

As the fighters took the media-day stage Thursday in Rio de Janiero, Correia charged toward Rousey, full of words and fury.

Rousey stayed silent during the barrage, although the bantamweight championship belt slung over her shoulder makes quite a statement. Her fists surely will do some talking Saturday night, when she meets Correia in the octagon at UFC 190.

Rousey isn’t all serious, though. When a kid charged the mat during Wednesday’s open workouts and hugged Rousey, she responded with a smile and some one-on-one time for her little fan. 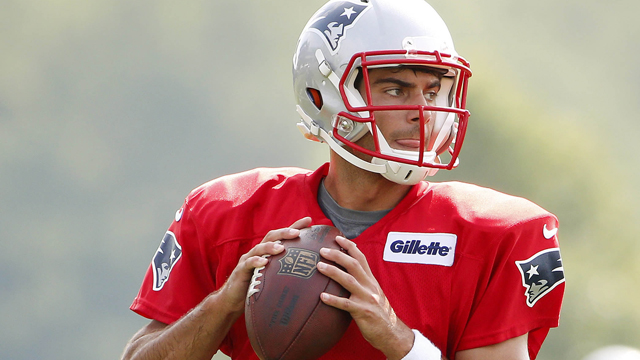 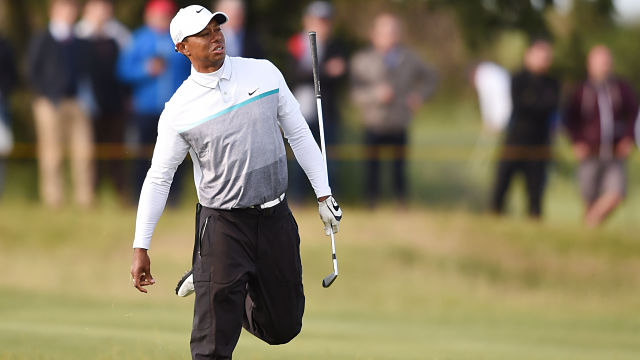