Pedro Martinez stole the show before ever saying a word.

Martinez, a true rock star, showed up to the 2015 National Baseball Hall of Fame induction ceremony Sunday sporting a light blue suit that featured patches honoring his native Dominican Republic. It was far flashier than whatever Craig Biggio, John Smoltz and Randy Johnson pulled out of the closet.

Twitter immediately started buzzing. It’s Pedro. He could have shown up in a leotard and everyone would have been walking around in “Borat” bathing suits come Monday morning.

Pedro wins. The suit wins. We all win. 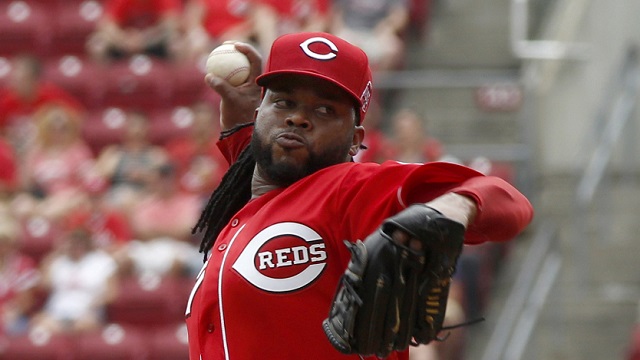