The Penguins sent the 26-year-old Sutter to the Vancouver Canucks on Tuesday in exchange for forward Nick Bonino and defenseman Alex Clendening. The teams also swapped 2016 draft picks, with Pittsburgh getting Vancouver’s second-round selection and the Canucks receiving a third-round choice from the Penguins.

Pittsburgh also signed veteran forward Eric Fehr to a three-year deal in a pair of moves that give the Penguins needed forward depth, particularly along the bottom two lines.

The Penguins acquired Phil Kessel from Toronto earlier this month to give Crosby or Malkin a high-profile and dynamic running mate. Shipping Sutter west in exchange for the less-expensive Bonino while also adding Fehr gives coach Mike Johnston more flexibility as the team tries to rally after a disappointing first-round playoff exit.

“The nice thing is we’ll have a competitive camp,” Rutherford said. “It’s not like guys are automatically put on the top six or the top nine. We have enough good players now.” 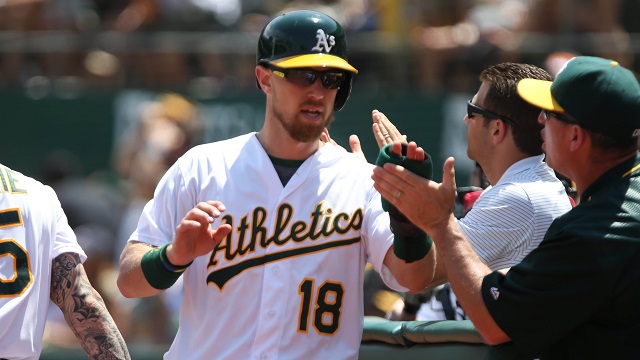 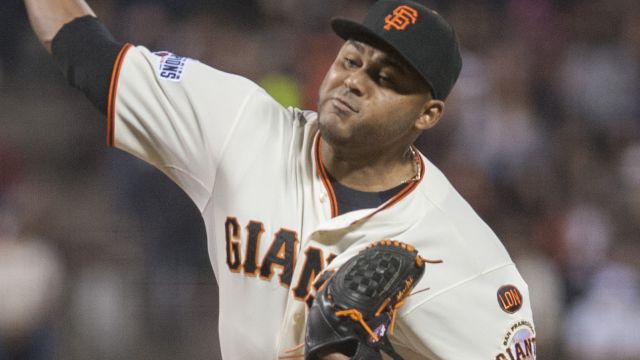