Machi, who is in his third full major league season, boasts a career 3.24 ERA and 1.124 WHIP in 163 relief appearances with San Francisco. The 33-year-old Venezuelan was designated for assignment July 20.

“(It was) an opportunity to take a look at a guy that will pitch out of the middle (of the bullpen) for us,” Red Sox manager John Farrell said before Tuesday night’s matchup with the Chicago White Sox at Fenway Park. “We know it’s been about eight days since he’s been designated, so there’s a little bit of time here where we’ve got to get him back on the mound. But (he’s) someone who has had two very strong years prior to this one.”

Machi’s ERA has risen sharply this season, from 2.58 in 2014 to 5.14 at the time of his designation. Farrell said he hasn’t yet been given enough of a scouting report on the right-hander to glean why that might be.

“I don’t have a whole lot of reports on him,” the manager said. “I was first made aware of it (Monday) night that we had some interest, and then when the waiver period expired (Tuesday), we were awarded the claim. So, I don’t have any specifics as to why the performance is down from the last two years.”

Both Machi and infielder Josh Rutledge, whom the Red Sox acquired Monday in the trade that sent outfielder Shane Victorino to the Los Angeles Angels, are expected to join the team Wednesday, per Farrell.

“Once the PRP injection was had, that was adding some time to it,” said Farrell, who added he still expects Buchholz to pitch again this season. 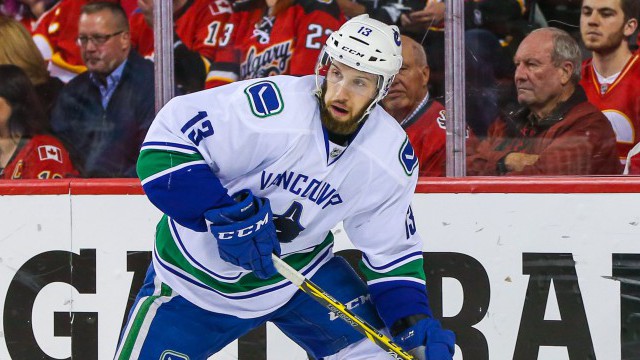 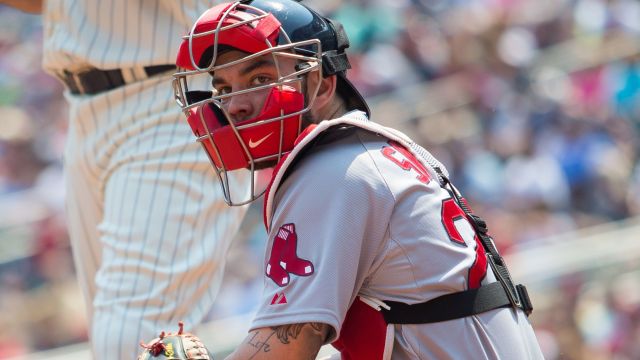