— Should Pittsburgh miss the playoffs, Toronto instead will receive the Penguins? 2017 first-round pick. Pittsburgh would receive Toronto?s 2017 second-round selection.

— If the Penguins miss the playoffs in the next two seasons, Toronto would receive Pittsburgh?s 2017 second-round draft pick. Pittsburgh would not receive a draft pick in that case.

ORIGINAL STORY: NHL free agency began noon Wednesday, but it was a blockbuster trade that stole the headlines.

TSN’s Bob McKenzie reported the draft pick is a first-rounder. Here is a summary of the deal, which includes Toronto retaining some salary on Kessel’s deal: 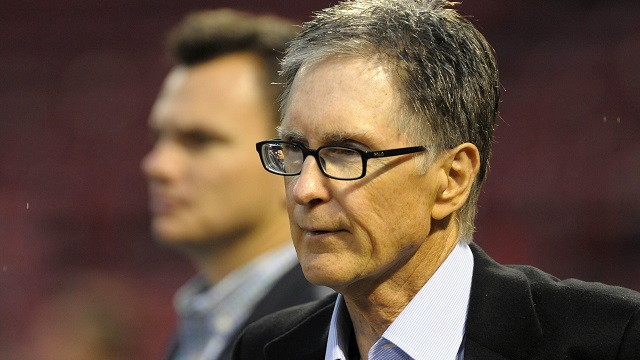 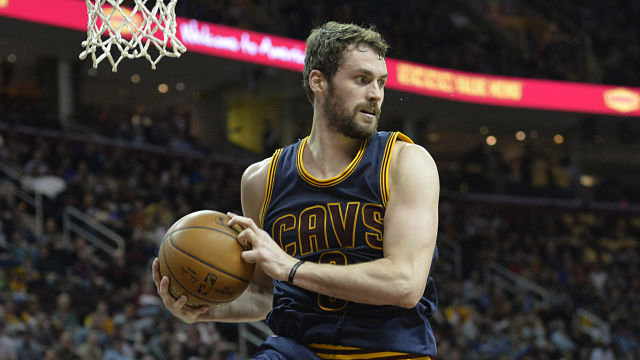