The Boston Bruins have made another trade.

The B’s have acquired Boston native Jimmy Hayes from the Florida Panthers in exchange for right winger Reilly Smith and center Marc Savard.

Hayes is a 25-year-old restricted free agent listed at 6-foot-6, 221 pounds. He tallied 35 points (19 goals, 16 assists) in 72 games for the Panthers last season. Hayes gives the Bruins much-needed size and skill on the wing.

Acquiring Savard, who isn’t expected to play again, will help Florida reach the salary floor because his contract has a cap hit of just over $4 million. The floor for the 2015-16 season is $52.8 million. 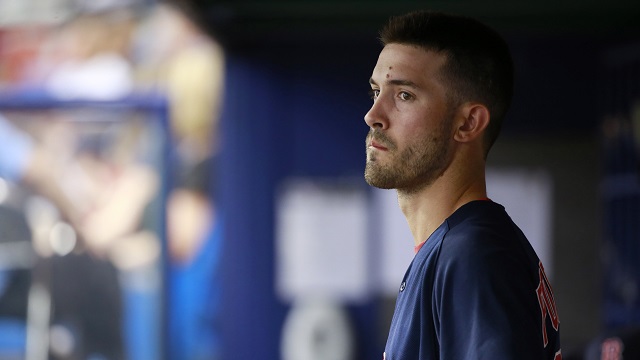 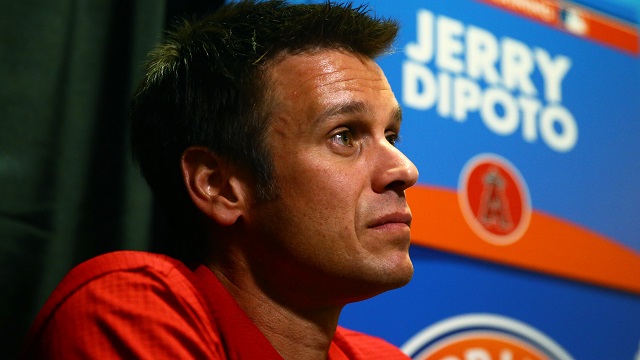