O’Brien has been a familiar play-by-play voice of Red Sox baseball for the last nine years on WEEI 93.7 FM, the team’s flagship radio station, which is distributed throughout New England.

“This is absolutely a dream come true,” O?Brien exclaimed. “It will be a privilege to call Boston Red Sox games on NESN for one of the most storied franchises in Major League Baseball. And I look forward with great anticipation to working alongside Jerry Remy.”

“We are excited to have Dave, one of baseball?s preeminent announcers, join the NESN team next season,” said Sean McGrail, NESN’s President and CEO.

O’Brien will replace Don Orsillo, who began his career on NESN in 2001. Orsillo captured Red Sox fans’ imagination and excitement during the team’s three World Series championship seasons of 2004, 2007 and 2013.

“Don is an outstanding broadcaster, and we are grateful for all of his contributions to NESN’s telecast over the years,” McGrail said. “On behalf of everyone at NESN and the Boston Red Sox organization, we would like to extend our sincere appreciation to Don.” 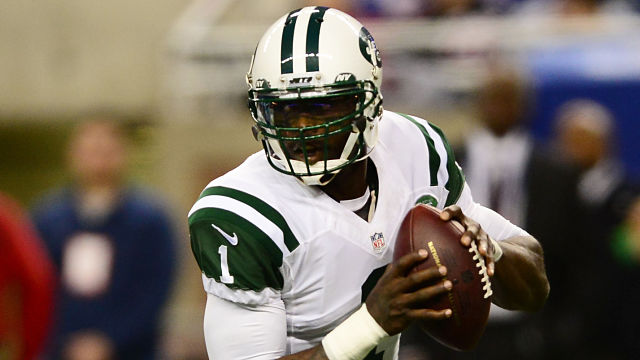