But it?s time for casual fans to start taking notice.

Espinoza doesn?t turn 18 until March, yet he?s been lights out in his first season in the Red Sox system. The Venezuelan right-hander, who received a $1.7 million bonus as a 16-year-old, owns a 0.68 ERA and a 0.83 WHIP over 10 starts in the Florida Gulf Coast League. He has struck out 40 batters in 40 innings.

?It still blows me away he?s only 17 years old,? Nick Green, one of Espinoza?s pitching coaches, told WEEI.com?s Ryan Hannable. ?You see him and his makeup and how mature he is, his mannerisms — it goes a long way and that really stands out.?

Espinoza is incredibly raw. The Red Sox also are grooming him slowly, evident by him pitching just four innings in each of his 10 starts. But Espinoza?s talent is undeniable. According to Green, the young righty has touched 101 mph several times this season while sitting consistently in the high 90s.

?My favorite pitcher is (Seattle Mariners ace) Felix Hernandez because I like his aggressiveness and his command of all his pitches,? Espinoza said with the help of a translator, according to Hannable.

King Felix — a six-time All-Star and the 2010 American League Cy Young award winner — is a good pitcher to emulate as Espinoza climbs Boston?s organizational ladder. However, the up-and-comer actually reminds Green of a former Red Sox ace, in large because the 17-year-old’s mound presence is far greater than his 6-foot, 170-pound frame might suggest.

?Based off his size, he?s like a young Pedro (Martinez),? Green told Hannable. ?It may be a bit of a bold statement, but because of his size, he?s the first one that comes to mind.?

Espinoza won?t fill Boston?s need for a No. 1 starter in 2016. There?s also no telling when he?ll crack the majors or whether he?ll ultimately make a bigger impact than Castillo and/or Moncada over the next 10 to 15 years.

Espinoza was highly regarded as an international free agent despite the toned-down buzz surrounding him, though. And it already looks like the Red Sox might have an ace in the hole. 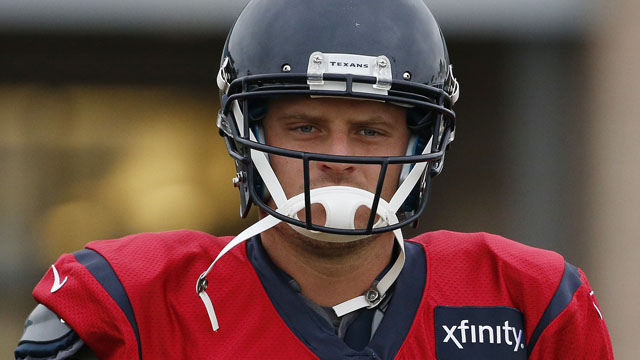 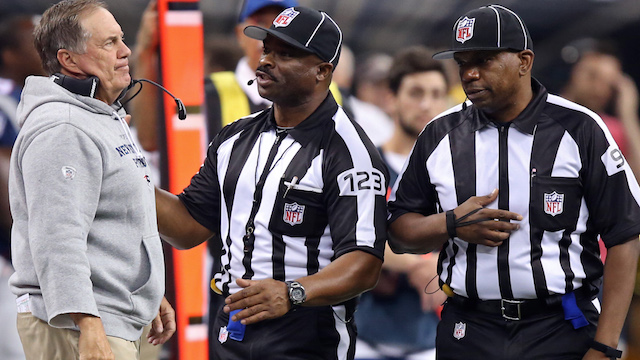