USA Basketball will be in the market for a new head coach once Mike Krzyzewski calls it quits after the 2016 Summer Olympics.

Brad Stevens let it be known Wednesday that he’d love to follow in Coach K’s footsteps.

?You say ?yes? before they get the question out of their mouths,? the Boston Celtics coach told reporters, via Celtics.com.

Still just 38, Stevens quickly has built a reputation as one of the game’s brightest coaching minds. He led mid-major Butler to two national championship games — losing one to Krzyzewski’s Duke Blue Devils and another to UConn — before transforming the Celtics into a playoff team in just his second season on an NBA bench.

That postseason run earned Stevens widespread praise around the NBA, exemplified by his fourth-place finish in 2014-15 Coach of the Year voting.

?(Hiring Stevens) would be amazing,? second-year point guard Marcus Smart said, via Celtics.com. ?I respect Brad to the fullest. I think everybody in this league respects Brad and understands how good of a coach he is.?

Team USA has enjoyed immense success under Krzyzewski, going 75-1 since the Blue Devils boss took over coaching duties in 2005. That tenure has included two Olympic gold medals and first-place finishes at the 2010 world championships and 2014 FIBA World Cup.

“Hopefully we can finish things up well with Rio, and I would move onto something else with USA Basketball,” Krzyzewski told ESPN earlier this week. “But I think we’re ready as an organization to do that, and I’m excited about the future because (of) what we’ve done over the last 10 years.”

The Celtics host the Philadelphia 76ers next Wednesday in their regular-season opener. 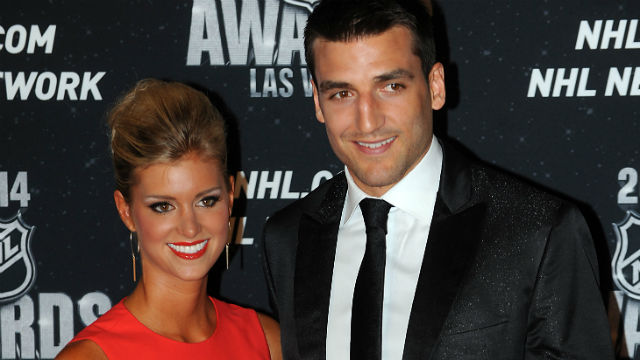 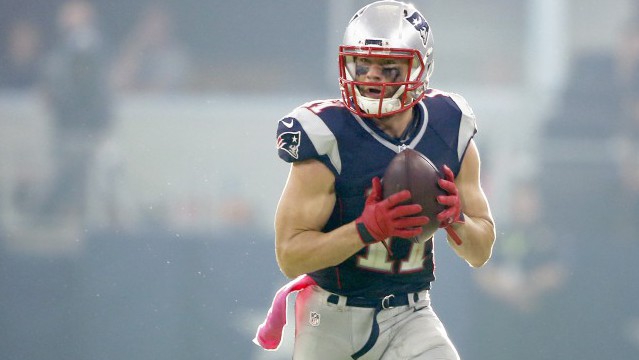