Of the 11 players in the NBA who averaged 30 or more points per 48 minutes last season, nine were All-Stars.

So where’s the love for the other two?

One was Warriors big man Marreese Speights, who played an integral role coming off the bench during Golden State’s NBA title campaign. The other: Boston Celtics point guard Isaiah Thomas, who emerged as arguably the team’s best player after coming to Boston via trade in February.

At 5-foot-9, Thomas is used to being overlooked — he recently admitted he still feels under-appreciated by the rest of the league. But the talented guard isn’t the only player who shines away from the spotlight.

Here’s a list of who we believe are the most underrated players in the NBA entering the 2015-16 season.

Click to see the seven most underrated NBA players >> 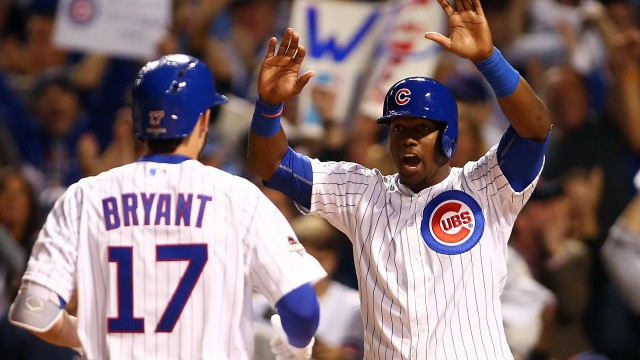