If you’ve ever watched a Boston Celtics game in the last two-plus decades, you know Tommy Heinsohn bleeds green and white. But his relationship with the Celtics hasn’t always been warm and fuzzy.

This week has featured a couple unceremonious firings in the sports world, with Washington Nationals manager Matt Williams getting the axe after missing the playoffs and Miami Dolphins head coach Joe Philbin losing his job just four weeks into the NFL season.

Heinsohn, believe it or not, had a somewhat similar experience in Boston.

Four years removed from an illustrious playing career with the C’s, Heinsohn returned as the team’s head coach in 1969 and once again found success, leading the team to five consecutive conference finals appearances and two NBA titles (in 1974 and 1976). He later was elected to the Basketball Hall of Fame as both a player (1986) and a coach (2015).

After a slow start to the 1977-78 season, however, Celtics owner Irv Levin decided it was time to move on, and things didn’t exactly go down smoothly.

“The owner was holding (critical) press conferences on the road right in front of me for a good two weeks,” Heinsohn told ESPN.com. “There were many indications. I almost resigned and I think he was trying to force me to resign, and then he did something that was really against my grain, and I said, ‘If you’re going to do stuff like that, then you’re going to pay for the privilege (to get rid of me)’ because I had a couple more years left on my contract.”

The Celtics did just that, firing Heinsohn 34 games into the season. Things ultimately worked out for the best, as Heinsohn took a job in 1981 doing color commentary for Celtics TV broadcasts alongside Mike Gorman, a role he still holds today for Comcast SportsNet New England.

Yet Heinsohn said he received several head-coaching offers after Boston fired him and was very close to joining the Houston Rockets, until, in his words, “they looked at me like I was from Mars” after he suggested they add a certain player.

“I said to myself, ‘I’m not going to spend the next five years educating these people,’ ” Heinsohn said. “So I got on the plane with my agent and we’re sitting up in first class and the stewardess says, ‘Would you like something to drink?’ and I said, ‘Yeah, how about some champagne?’ She said, ‘You’re celebrating something?’ I said, ‘Yeah, you’re not going to believe this, but I’m celebrating turning down a million-dollar deal. And I’m the happiest man in the world.’ ”

We’re glad you turned it down, too, Tommy. 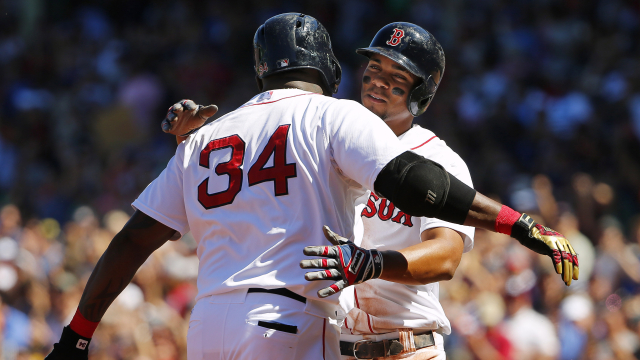 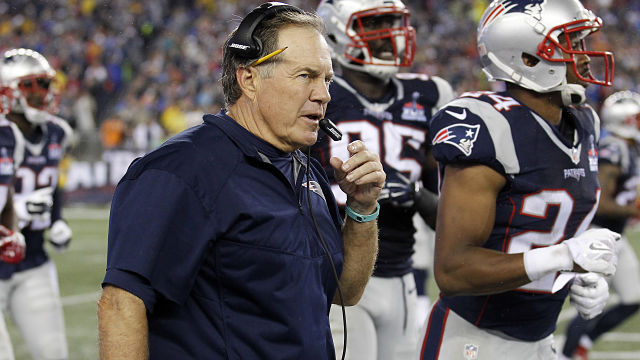