If James Young didn’t want to bounce between the Boston Celtics and Maine Red Claws this season, he’s not getting his wish so far.

The Celtics assigned Young and rookie forward Jordan Mickey to their D-League affiliate Saturday, marking the second time the pair has been sent to Maine in Boston’s brief 2015-16 campaign.

Young and Mickey were assigned to the Red Claws on Tuesday but were sent back up to the Celtics later in the week. Mickey was active for Friday’s game against the Washington Wizards and saw three minutes of garbage time at the end of the team’s 118-98 win. Young has yet to play in a game for Boston this season.

The Red Claws still haven’t begun their regular season, which kicks off Nov. 12 against the Westchester Knicks. Young and Mickey should get some run once Maine’s season gets underway — assuming, of course, they’re not sent back to the Celtics before then. 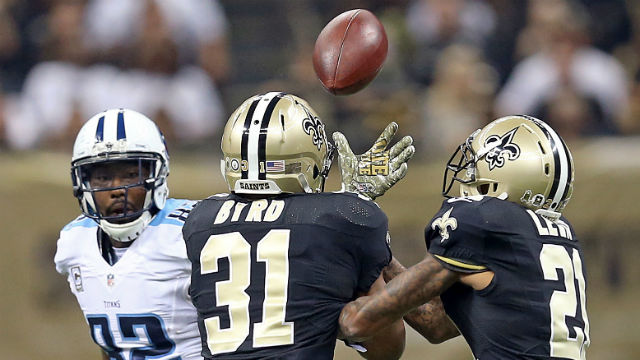 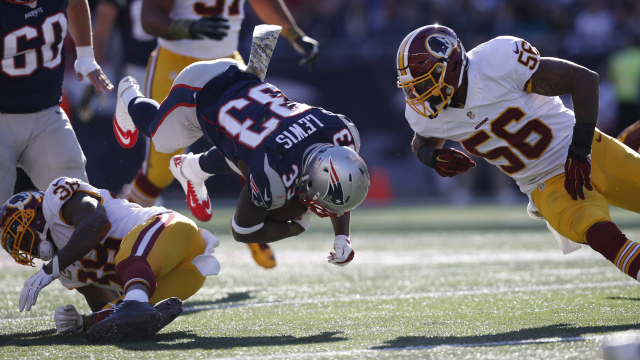