The Brooklyn Nets got run out of the gym at TD Garden on Friday night, and apparently they took offense.

The lowly Nets exacted revenge against the Celtics in the second game of a home-and-home series, holding off a late Boston comeback to earn a 111-101 win at the Barclays Center.

Brooklyn dominated the first half and led by as many as 22 points in the third quarter. Avery Bradley and Isaiah Thomas (27 points each) led a late Boston comeback, but Brook Lopez and Jarrett Jack made key shots down the stretch to keep the C’s at bay.

SUNDAY BLUES
The Celtics couldn’t rely on Marcus Smart to supply his trademark energy, and it showed early in Sunday’s contest.

Boston’s offense was sluggish and sloppy out of the gate, committing five turnovers in the first quarter that led to nine Brooklyn points. The Celtics shot just 32 percent in the first frame and trailed by five after the first 12 minutes.

TASTE OF THEIR OWN MEDICINE
The Nets took a double-digit lead in the second quarter by doing exactly what the Celtics did to them Friday night.

An energized Brooklyn squad turned up the defensive pressure, forcing three consecutive Boston turnovers over the course of a 12-2 run midway through the frame.

Joe Johnson, who scored just three points in the teams’ meeting Friday, drilled two 3-pointers late in the first half to help the Nets take a 17-point lead into halftime.

MISSING MARCUS
Boston’s defense struggled mightily without the presence of a key defensive stopper in Smart.

The Celtics, who entered the game with one of the NBA’s best defenses, couldn’t get stops when they needed to early. They allowed a season-high 59 points in the first half and surrendered 86 points through the first three quarters against a Brooklyn team that ranked 27th in the NBA in scoring entering Sunday.

The Nets shot 51 percent from the floor (40 for 79) in one of their best offensive outputs of the season.

FLIPPING THE SWITCH
Bradley and Thomas found their strokes late in the third quarter to help the C’s make things interesting.

Boston closed the third frame on an 18-6 run, thanks to some sharp shooting from the backcourt pair, who combined for 24 of the team’s 36 points in the quarter. The Celtics trailed by 22 at one point but cut the Nets’ lead to just eight entering the fourth.

Bradley was the lone bright spot in Boston’s disappointing loss, making plays like this to try to will the Celtics back into the game.

PLAY OF THE NIGHT
Bradley unleashed a monster block on Thaddeus Young in the first quarter.

UP NEXT
The Celtics will travel to Atlanta to take on the Hawks on Tuesday. Boston defeated Atlanta by 15 at TD Garden earlier this season. Tipoff is scheduled for 8 p.m. ET. 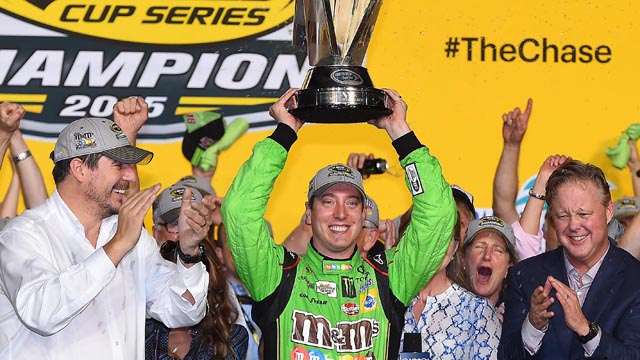