Ronda Rousey Working On Boxing Ahead Of UFC 193 Match Vs. Holly Holm - NESN.com Skip to content

No one likes a challenge more than Ronda Rousey. It?s her motivation, her reason for driving herself inside and outside the Octagon.

It?s also the reason she can?t wait for UFC 193, when she?s expected to display her skills as a boxer against Holly Holm, the next and latest challenger to Rousey?s bantamweight title.

Rousey is known as a takedown specialist and a quick finisher. Of her 12 MMA wins, nine have come quickly via submission, notably her signature armbar.

But she concedes there?s a boxer lurking inside her, and beating Holm — a 19-time world boxing champion before transitioning to MMA — would be her chance to show the kind of punching skills she?s learned.

?I know my fighter,? says her coach, Edmond Tarverdyan. ?I see my fighter every day. People that know boxing know how Ronda boxes.?

Although her success has come through her judo and her submissions, Rousey has come to embrace the sweet science. In her daily training, it?s the aspect of combat sports that she focuses on most.

?I?ve really fallen in love with boxing in the process of doing MMA,? she said. ?I?ve stopped doing judo at all. I haven?t put on a gi and done judo since I started MMA. I do boxing almost all the time. It would be impossible to spend so much time on something and not fall in love with it. I want to be more involved in the sport.?

But can she prove to be the equal of Holm inside the Octagon? That?s what UFC fans want to find out.

Tarverdyan, however, believes Holm (9-0) will avoid boxing exchanges with Rousey and instead use her kicks to create distance. A clinch could be her undoing.

?We?re ready for everything, but if the question is, does Ronda need to prove that she?s a boxer? I hope (Holm) does box with us because Ronda can box. Ronda has knockout punching power in both hands.

?It doesn?t matter which hand she touches you with, it?s dangerous.? 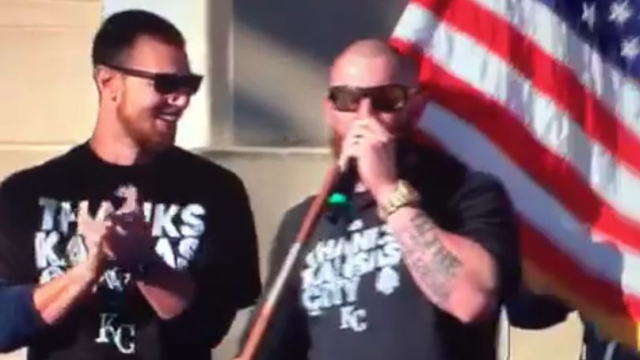 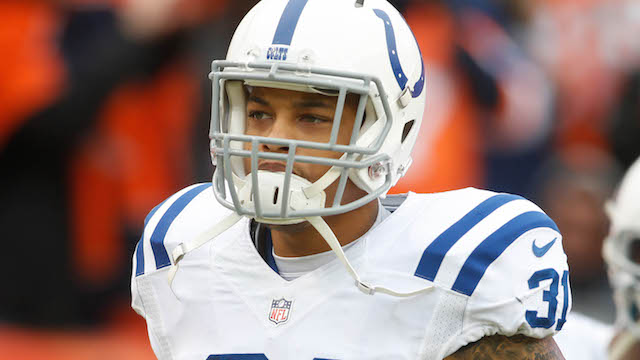 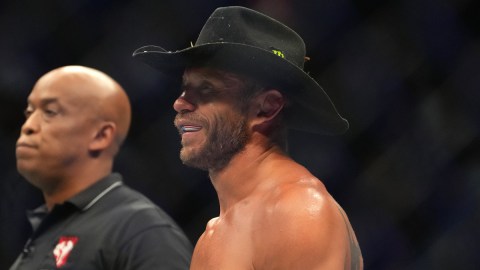