Marcus Smart finally is getting back on the court.

The Boston Celtics’ second-year guard has been “deemed healthy,” according to coach Brad Stevens. Smart has been recovering from a subluxation of the proximal tibiofibular joint, which he suffered against the Brooklyn Nets on Nov. 20. A knee-to-knee collision with Brooklyn’s Thomas Robinson led to Smart missing Boston’s last 17 games.

Stevens says Marcus Smart could play as soon as tomorrow against Knicks, but it would be on a strict minutes restriction.

It’s certainly not a forgone conclusion that Smart will play Sunday against the New York Knicks, though.

He was on the court Saturday for Boston’s morning shootaround, though, which is an encouraging sign.

Marcus Smart, who could return to action Sunday after five weeks out, prepares for shootaround. #Celtics pic.twitter.com/PGRGtemPLH

It would make sense for Smart to come off the bench for a while and ease his way back into game action. His defensive presence will add a spark to whichever unit he plays with, and given how well both Isaiah Thomas and Avery Bradley have played in Smart’s absence, it wouldn’t be surprising to see him remain in a sixth man-type role for the time being.

Smart isn’t the only player returning to the rotation. Forward Amir Johnson will be evaluated before Saturday’s game in Detroit against the Pistons, and likely will play barring a setback, Stevens told the media in Detroit. He’s missed Boston’s previous two games with plantar fasciitis. 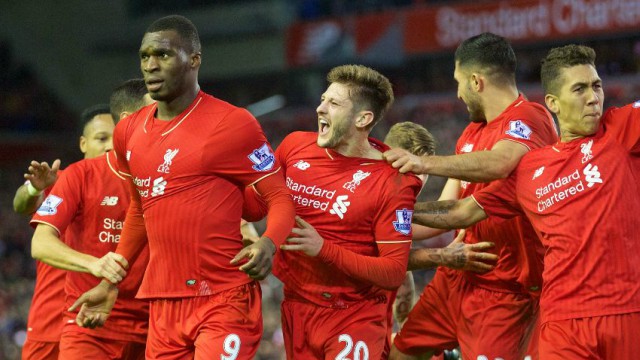