We’re guessing the Boston Celtics aren’t much for moral victories, but one could argue Saturday night’s game was their most impressive loss of the season.

The Celtics gave one of the NBA’s best teams a run for their money at AT&T Center, trailing the San Antonio Spurs by double digits for most of the game but cutting that lead to one point with less than 10 seconds remaining.

Kawhi Leonard hit two clutch free throws just before the buzzer, however, and the Celtics turned the ball over on the subsequent inbounds pass, allowing San Antonio to escape with a 108-105 home win.

Boston enjoyed another balanced scoring effort, with Isaiah Thomas (23 points) and Avery Bradley (18 points) leading the charge and Amir Johnson (11 points and 11 rebounds) recording a double-double. LaMarcus Aldridge led the way with 17 points for the Spurs, who got 54 points from their bench.

EARLY/LATE RETURNS
The Celtics played their best basketball at the very beginning and very end of Saturday’s contest.

Boston recorded four steals and two blocks — including an impressive Amir Johnson swat on Kawhi Leonard — in the first quarter. It converted those forced turnovers into fast-break points to lead by as many as nine points midway through the frame.

The C’s then came roaring back late in the fourth quarter, going on a 19-1 run and getting two huge 3-pointers from Bradley and Jae Crowder to hang around until the final buzzer. Boston outscored San Antonio 34-22 in the final frame.

The Spurs did what they do best late in the first quarter, using excellent ball movement to end the frame on a 21-9 run.

They carried that offensive chemistry into the second stanza, shredding the Celtics’ defense to finish with 58 points by halftime. They shot 60 percent from the floor in the first half, tallying assists on 15 of their 25 made baskets.

BIG TROUBLE
The Celtics were down a big man Saturday night, and the Spurs took advantage.

With Boston’s David Lee a late scratch because of a right heel contusion, San Antonio went early and often to forward Boris Diaw, who got the best of Kelly Olynyk in the low post.

PLAY OF THE NIGHT
Amir Johnson showed off some impressive hustle to earn himself a bucket in the first half.

UP NEXT
The Celtics’ road trip finally will come to an end Monday after they take on the Pelicans in New Orleans. The Pelicans own an underwhelming 5-15 record but beat the Cleveland Cavaliers in overtime Friday night. Tip-off in New Orleans is scheduled for 8 p.m ET. 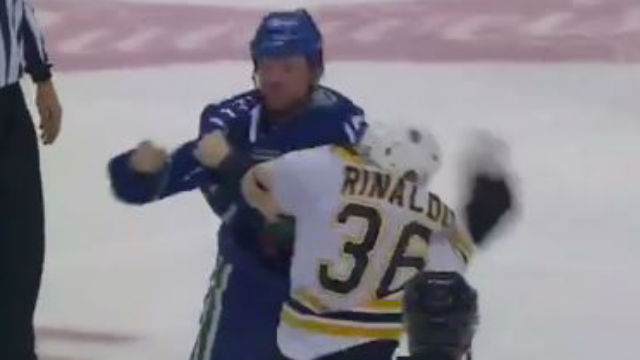 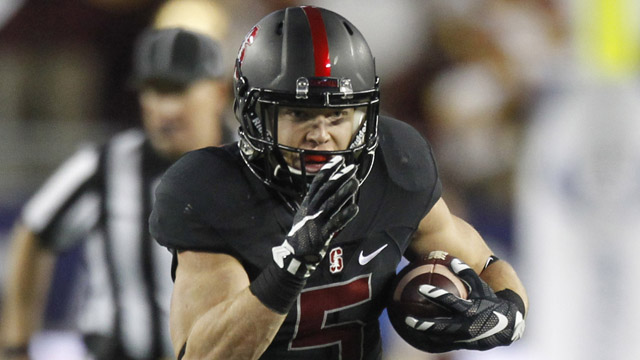