Do us a favor and take a look at this photo.

Does anyone look offside to you? We’re guessing no, but the referees in Saturday night’s ACC Championship Game thought someone was.

The controversial call came on an onside-kick attempt by No. 10 North Carolina. The Tar Heels had just made it a one-possession game, and it appeared they would get the ball back with a chance to tie No. 1 Clemson. But the refs threw a phantom offsides flag, forcing UNC to kick the ball again.

UH OH. North Carolina was not offside on the onside kick. Not a good call.

The Tar Heels actually had a chance to recover the ball on the second attempt, but the Tigers came up with it on their way to a 45-37 win.

With the win, Clemson likely locks up a berth in the College Football Championship. 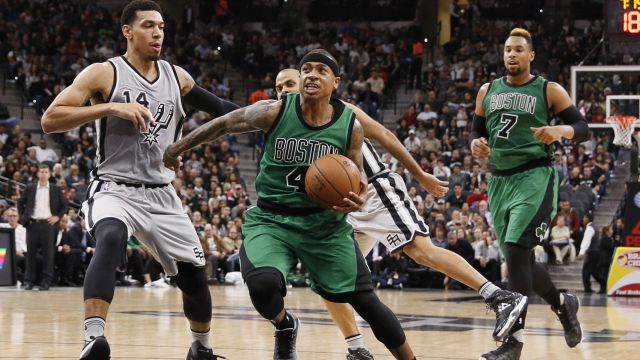 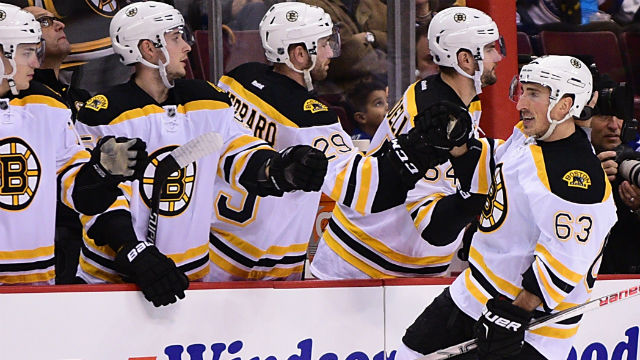