Jason Terry’s been in the NBA since 1999, and while he’s never been an All-Star himself, he knows what it takes to make the team.

Terry’s played with a host of All-Stars throughout his career at all stops across five teams, so he knows one when he sees one — and he sees one in Boston Celtics guard Isaiah Thomas.

Terry went to bat for Thomas in a piece for The Players’ Tribune, as the Houston Rockets point guard penned a story explaining why he thinks Thomas should be an All-Star. His case certainly is convincing.

“If it was a players? vote, we wouldn?t be having this conversation. Isaiah Thomas would be an All-Star,” Terry writes to start the piece.

Impressive numbers, sure, but Terry’s argument also includes all of those things that don’t show up in the box score.

“Isaiah is like a little Mighty Mouse,” Terry wrote. “He?s feisty. His energy is infectious. He?s always the smallest guy on the court, and he plays every night like he?s trying to prove something — like he?s trying to make you see him for his game, not his size.”

Thomas is facing an uphill battle. Fans can vote for the All-Star teams until Jan. 18, and Thomas sits ninth in voting among Eastern Conference voting, according to numbers released Thursday by the NBA. 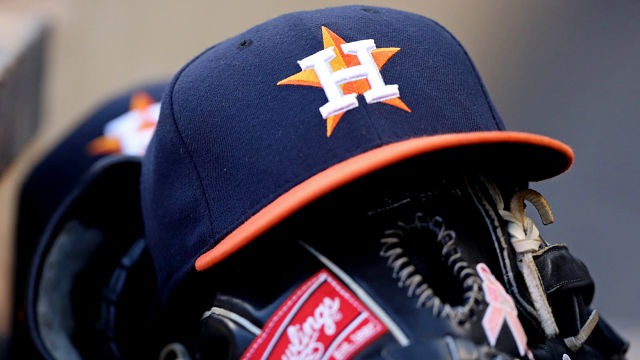