The bond Luis Suarez shares with Liverpool FC and its fans didn’t break when he joined Barcelona in July 2014.

Suarez revealed to ESPN on Tuesday that he’d only play for Liverpool should he ever return to the Premier League, according to The Press Association.

“You never know what will happen in the future,” Suarez told ESPN, according to the PA. “If I was to return to England, it would be to play for Liverpool — not for any other team.”

Suarez became a Liverpool legend during his two-and-a-half-year spell at Anfield. He scored 82 goals in 133 appearances for the Reds, including 31 strikes in 33 Premier League games in that unforgettable 2013-14 season.

The Uruguayan has thrived at Barcelona since he left Liverpool in a £75 million ($107 million) transfer. But Suarez’s comfort and success haven’t diminished his memories of the love he felt for and from Liverpool’s fans.

“I have missed the fans,” Suarez added. “The (Anfield) atmosphere is incredible, it’s incredible.

“Everyone that has played for Liverpool knows how important the supporters are. They know that they are in my heart.”

Suarez, 29, wasn’t hinting a possible return is in the works, but his affection for his former was evident in his comments. If he ever enters the transfer market, Arsenal, Chelsea, Manchester United and City shouldn’t bother throwing money Barcelona’s way. The same goes for every other English club that thinks Suarez could help its cause. 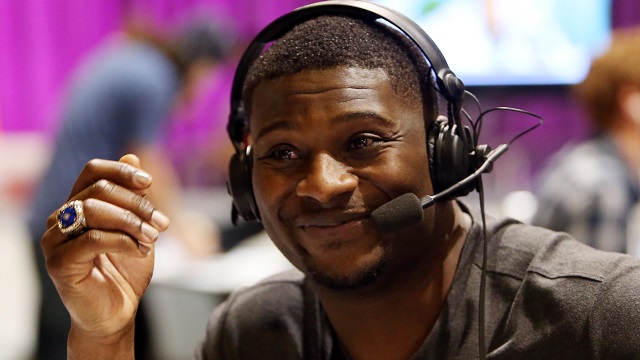 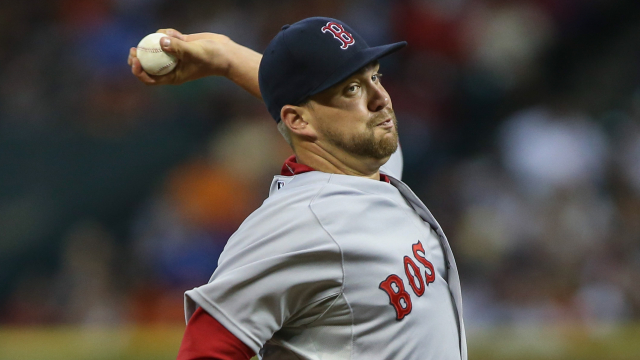