Matt Miazga’s rocket-like ascent in United States soccer is set to take him out of the Big Apple and into the bright lights of Chelsea and the Premier League.

Miazga will join Chelsea from Major League Soccer’s New York Red Bulls this week, ESPN’s Jeff Carlisle and Doug McIntyre reported Tuesday, citing multiple sources. Miazga will instantly transition from his current status as one of U.S. soccer’s top prospects to one of America’s greatest hopes upon his arrival at Stamford Bridge.

A host of Premier League clubs have been scouting Miazga in recent months, and the fast-acting Blues will pay around £3.5 million ($5 million) for the 20-year-old center back, according to The Mail’s Sami Mokbel. Miazga’s contract with the Red Bulls would have expired after the 2016 season. He has expressed an interest in playing in Europe, and the Red Bulls have decided to sell him now, instead of losing him for nothing as a free agent.

Miazga is coming off a breakout 2015 season with the Red Bulls, during which he led the club to the Supporters Shield (best regular-season record) and earned a spot on the U.S. men’s national team.

While Miazga has plenty of talent, his possession of a Polish passport also is an important factor in his impending move. The passport allows him to work in the United Kingdom without a work permit — something he might not have been able to acquire with only an American passport.

Sources close to the player told Sports Illustrated’s Grant Wahl that Miazga will spend the rest of the 2015-16 season with Chelsea. He’ll have the final four months of the current season and next summer’s preseason to earn a spot, and playing time, with Chelsea’s first team. 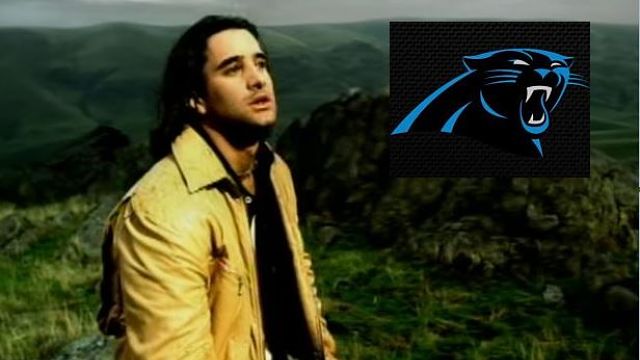