BOSTON — Brad Marchand’s ninth goal in as many games could not have come at a more crucial juncture for the Bruins.

Marchand scored on a penalty shot in overtime Saturday night to propel the Bruins to a 2-1 victory over the Buffalo Sabres at TD Garden.

It was the third consecutive overtime game for Boston, which also lost to the Toronto Maple Leafs in OT on Tuesday and beat the Sabres in a shootout on Thursday.

IT WAS OVER WHEN…
Rasmus Ristolainen hooked Marchand on a breakaway at the 2:22 mark of overtime, setting up the Bruins winger to go 1-on-1 with Sabres goalie Robin Lehner. Marchand prevailed, sending the Garden crowd into a frenzy and giving Boston its second consecutive win.

BRAD MARCHANDS WINS IT FOR THE BOSTON BRUINS ON A PENALTY SHOT IN OT! pic.twitter.com/QcLUeCxdpa

THAT WAS EASY
Loui Eriksson opened the scoring with one of the easiest goals he’ll ever score.

David Pastrnak made the score happen when his aggressive forechecking caused Sabres defenseman Cody Franson to cough the puck up in his own zone. David Krejci scooped it up and slid a pass to Pastrnak, who in turn fed one across to a wide-open Eriksson.

The sequence caught Buffalo goalie Robin Lehner out of position, giving Eriksson more than enough time to deposit the puck into the neglected net.

Brett Connolly had a wide-open look of his own midway through the second period, but the snake-bitten winger was unable to capitalize. With Lehner sprawled out in the crease, Connolly misfired on his shot, sending the puck directly into the goaltender’s stomach.

A goal by Connolly would have stretched the Bruins’ advantage to 2-0. Instead, Sabres winger Sam Reinhart scored less than five minutes later to tie the score at one goal apiece.

FAMILIARITY BREEDS CONTEMPT
Sabres coach Dan Bylsma hit the nail on the head Saturday morning when he noted the uptick in “animosity” typically present in the second game of home-and-homes.

The first period of Saturday’s tilt was featured a good deal of physicality and chippiness, highlighted by Evander Kane’s elbow to the face of Zac Rinaldo — which earned the Sabres winger two minutes in the penalty box — and Matt Beleskey’s bone-rattling hit on Josh Gorges in the corner.

Similar unpleasantness followed in the second, culminating the final minute of the period when Zdeno Chara and Brian Gionta picked up matching roughing minors for their roles in post-whistle scrum. Kane also dropped the gloves during that same scuffle, but no Bruins player chose to challenge him.

In the third, more of the same, with Dennis Seidenberg, Ryan Spooner and Zemgus Girgensons all finding themselves on their backs after a few particularly heavy hits.

TUUKKA TOUGH
Tuukka Rask was stellar in net for the Bruins, stopping 37 of the 38 shots he faced. Reinhart’s second-period tally was the lone blemish on the Boston goalie’s stat line.

LINEUP NOTES
Defenseman Joe Morrow returned to the Bruins’ lineup after sitting out the previous four games as a healthy scratch. He replaced Colin Miller on the second pairing and logged 17:17 of ice time.

UP NEXT
An old friend returns to Causeway Street on Tuesday night as Milan Lucic and the Los Angeles Kings visit TD Garden for the first and only time this season. 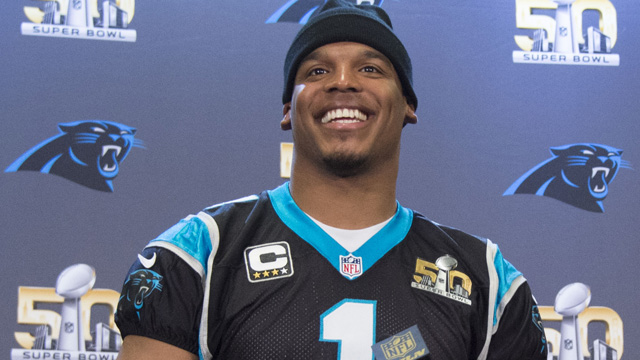