It looks like the Boston Bruins found themselves a nice prospect in Boston University freshman Jakob Forsbacka Karlsson.

Boston’s 2015 second-round draft pick has been very good for the No. 9 Terriers this season, but BU captain Matt Grzelcyk added an exclamation point to that evaluation Saturday on NESN, calling his teammate “Patrice Bergeron 2.0.”

That’s high praise, but coming from Grzelcyk, a Boston Bruins prospect himself, it certainly seems warranted.

Check out Grzelcyk’s full interview in advance of the 2016 Beanpot Final between BU and No. 4 Boston College in the video above. 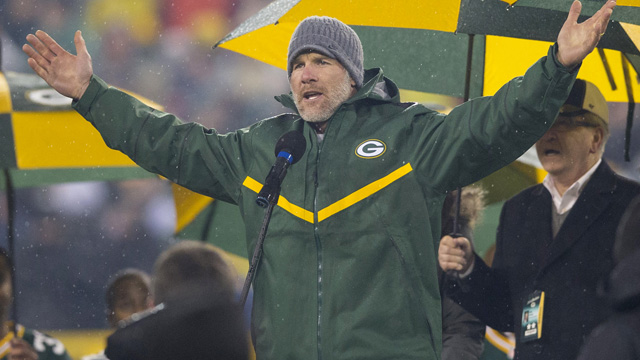