Wayne Rooney could end his time with Manchester United this summer in a hail of money.

An unnamed club, believed to be Shanghai Shenhua, made a £27 million ($39 million) transfer bid for Rooney, according to McDonnell, and Lockhurst’s sources suggest the Red Devils might accept the offer if they can replace the club legend with a marquee name this summer.

Rooney has been at Manchester United for 12 years and is five goals short of Sir Bobby Charlton’s record for most in club history. Rooney is thought to be keen on breaking Charlton’s record, but his most recent injury has cast doubt on whether he can do it this season.

Manchester United could be willing to sell Rooney, 30, especially for a fee that surpasses the £25.6 million ($37 million) it paid Everton for him in 2004.

Rooney’s current mega-contract expires in 2019. If Manchester United accepts the bid from China, Rooney must decide whether he’s willing to stay at Old Trafford or sign with a Chinese team and earn a reported £500,000-a-week (£26 million/$37.3 million per season) over three years.

Chinese Super League clubs have made waves in 2016, luring several stars from European clubs with top wages and transfer fees.

Rooney would be the biggest catch of them all. 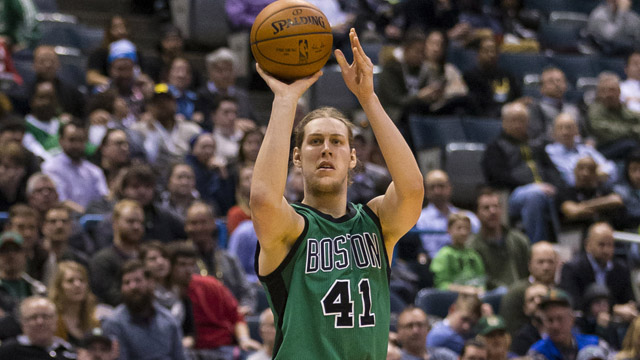 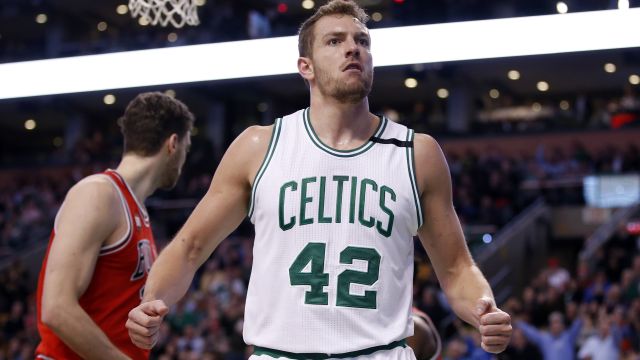 Report: Celtics Plan To Buy Out David Lee’s Contract After Not Trading Him