Jose Mourinho might realize his Manchester United dream this summer.

Manchester United has opened talks with Mourinho’s representatives over him becoming the club’s manager on July 1, the BBC’s Dan Roan and Simon Stone reported Friday. Mourinho reportedly would jump at the chance to replace Louis van Gaal, who would leave two years into his expected three-year tenure, in the dugout at Old Trafford.

Mourinho has been out of work since Dec. 17 when Chelsea fired him — just six months after he led the Blues to the 2014-15 Premier League title. Following his dismissal, Mourinho said in a statement he wanted to return to work quickly and would remain in England.

Mourinho had previous interest in the Manchester United job — so much that he was so distraught at the Red Devils’ 2013 decision to hire David Moyes as Sir Alex Ferguson’s successor that he cried, according to Spanish soccer correspondent Diego Torres.

Mourinho will have had almost three years to wipe those tears away and plot his next move.

Only an embattled van Gaal and assistant manager Ryan Giggs now block the entrance door at Manchester United, and club officials could be set to jettison the Dutchman and club legend in June in order to welcome Mourinho to the “Theater of Dreams.” 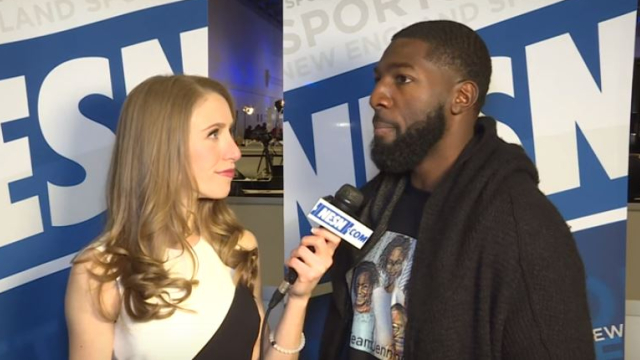 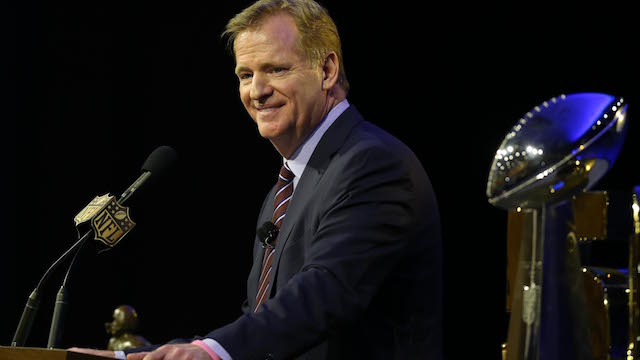