The Bruins on Monday became the third team in as many seasons to swing a deadline trade for Stempniak, acquiring him from the New Jersey Devils in exchange for two draft picks.

The 33-year-old made his Boston debut one night later and now has played for nine different NHL teams during his 11 seasons, tied with New York Rangers forward Dominic Moore for the most among active players. No wonder he’s been saddled with the rather unfortunate nickname “Suitcase.”

But Stempniak’s latest trade brought him something the first five (yes, five) he was involved in did not: a chance to return home.

See, while the journeyman winger never had played for the Bruins before this week and was not raised in New England, Boston has been his offseason home ever since he graduated from Dartmouth College in 2005.

?I went to Dartmouth,” Stempniak explained before Tuesday’s matchup with the Calgary Flames at TD Garden. “And when I left, I had a few friends moving to Boston, and I just moved here to work out and skate. It was a great spot. And my old agent was here, so he sort of pulled me here a little bit. And then my wife got a job here the following summer, so I came back to see her after the season in St. Louis, and it?s been home for the last 11 years now.”

As someone who’s now played for six different teams over the last three seasons, Stempniak has grown accustomed to packing up and moving. But with a wife and twin 2-year-old daughters at home, that process never is an easy one.

?It?s hard.” he said. “Now that I?ve got a family, it was hard to say goodbye to my daughters (Monday) night and pack up and move. You?re very excited personally and professionally to be joining an Original Six team and a playoff team, but the family part of it?s hard. But here?s other lines of work that go through tougher things, so you always keep that in mind. And coming back to a place I go home to in the summer and a great organization and a great team, you couldn?t be happier.”

On the ice, Stempniak looks like a good fit for the Bruins. He’s revitalized his career this season (16 goals, 25 assists in 63 games with New Jersey) and possesses the type of versatility head coach Claude Julien covets. Plus, the coach noted, the similarities between Bruins’ and Devils’ systems should make the task of switching sweaters midseason a bit easier to handle.

“I don?t think he has to adjust to anything, because the Devils played a very, very similar style to ours,” Julien said. “I know that when we watched them play, a coach that?s spent a lot of years here definitely had an influence on their approach to their game. They do a lot of things very similar to ours.

“So, I don?t think it?s going to be a big adjustment for him. I think he?s going to fit right in.” 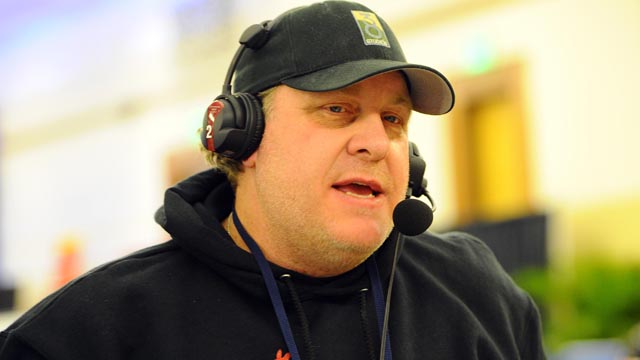 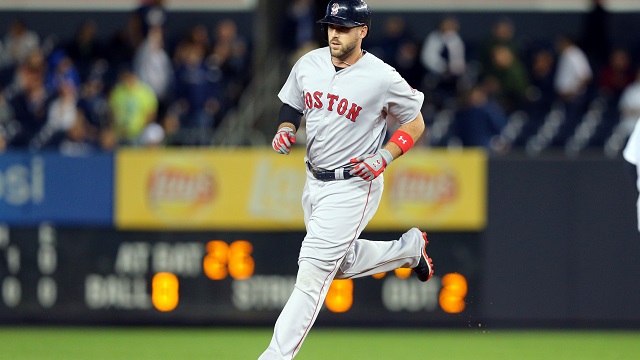