Frank Vatrano Is Destroying The AHL; Should Bruins Give Him Another Look? - NESN.com Skip to content

Frank Vatrano’s first career NHL stint came to an end Jan. 21. Since then, he has treated the American Hockey League like his own personal playground.

In 18 games for the Boston Bruins’ minor league affiliate following his reassignment to Providence, Vatrano has scored 19 goals. Included in that six-week span have been six multi-goal games and two hat tricks, the most recent of which came Sunday night in an overtime win over the Portland Pirates.

That performance helped earn him AHL Player of the Week honors for the second time this season.

.@Frank_Vatrano of the @AHLBruins is the third player in #AHL history to score 3 unassisted goals in one game: https://t.co/6QKDaBOBa9

The 21-year-old forward, who played in 10 games for the P-Bruins before his promotion to the big club, entered Monday as the AHL leader in goals with 29 despite appearing in less than half of Providence’s games. He has played in just 28 games at the AHL level this season; the league’s second-, third- and fourth-ranked goal-scorers all have played in more than 50.

So the obvious question now is: When will the Bruins decide to give Vatrano another shot? Let’s take a closer look at that.

The UMass product doesn’t have much left to prove in the minors. He has shown that, at the AHL level, he can score goals at an alarming rate and do so over an extended period of time.

But success in Providence doesn’t always translate when players trade the spoked-P for a spoked-B. We’ve seen that with Alex Khokhlachev, who ranks second on the Baby B’s in points this season but has been invisible in three NHL call-ups, and even with Vatrano himself.

Though Vatrano’s 30-game stint with Boston included some particularly memorable highs — a goal in his debut, a game-winner two weeks later and a hat trick in a rout of the Pittsburgh Penguins — the rookie did not exactly light the world on fire in his first taste of NHL action. In fact, he failed to record a point in 26 of those games, including 12 of the final 13 before he was sent back down.

Consider also that Boston’s forward group as a whole has improved since the trade-deadline acquisition of Lee Stempniak, the promotion of Noel Acciari and the reassignments of Max Talbot, Zac Rinaldo and Joonas Kemppainen to Providence. Coming off strong showings against the Chicago Blackhawks and Washington Capitals, now might not be the time to shake things up, especially with the Bruins in the midst of a playoff push.

Vatrano has the potential to be an impact player for the Bruins for years to come, and it would not be at all shocking to see him in a Boston uniform again before the end of the season. Just don’t be surprised if that doesn’t happen right away. 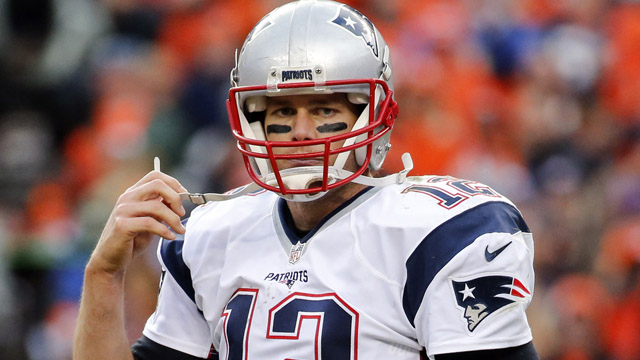 Ty Law: Tom Brady Can Play ‘As Long As He Wants,’ Has More Super Bowls In Him 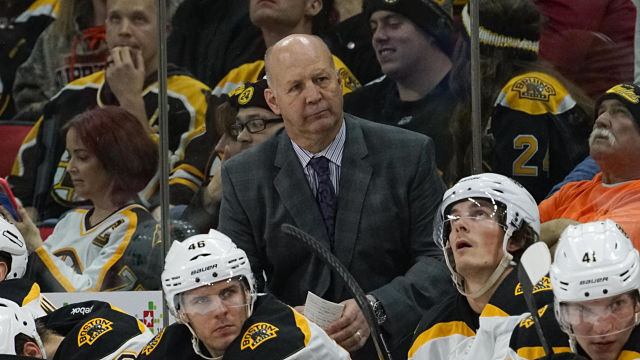