Thing won’t get much easier for the Boston Celtics after their loss to the Los Angeles Clippers on Monday.

The Celtics are in Portland on Thursday night to take on the Trail Blazers, whose 14-3 record in their last 17 home games is the third-best mark in the NBA behind the Golden State Warriors and San Antonio Spurs.

Yet Boston will get a boost in the return of Jae Crowder, who will return Thursday from a high ankle sprain that has sidelined him since March 11. The C’s also can sweep the season series with a win, having beaten Portland at TD Garden on March 2.

Here’s how to watch Celtics-Blazers. 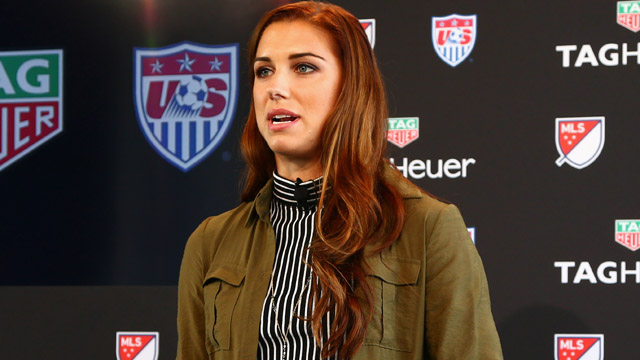 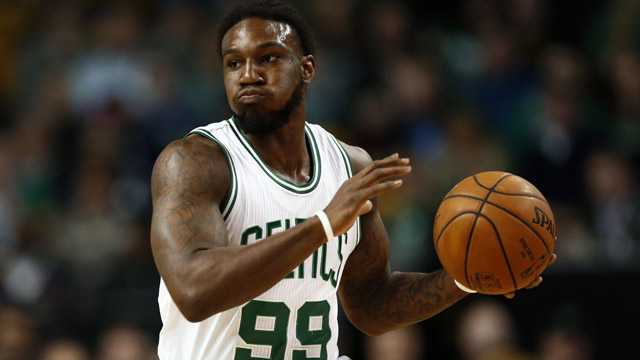 Jae Crowder To Return Vs. Blazers, But Could Sit Out Celtics-Warriors