The Boston Bruins have missed the Stanley Cup playoffs in each of the last two seasons. Cam Neely knows he might not survive a third straight no-show.

During an interview Thursday with 98.5 The Sports Hub’s “Felger & Massarotti,” the Bruins president was asked whether he believes his job would be on the line if the B’s were to fall short of a postseason berth again next season.

“It’s a results-based business,” Neely said. “And I get that. Ownership is allowing us to spend up to the (salary) cap; we’ve got to spend it properly. We’ve got to put the right team on the ice. If I’m allowing people to do something that ends up being wrong because I think it’s right, then ultimately it falls on me.”

Neely said he believed the Bruins were good enough to make the playoffs this season, reiterating his stance from Wednesday’s season-ending news conference. Boston missed the postseason by one point this season after finishing two points back of the final playoff spot in 2015.

Bruins owner Jeremy Jacobs and CEO Charlie Jacobs both said in that same presser that Neely ultimately is the one responsible for the team’s play on the ice, and the former B’s power forward became audibly agitated when Sports Hub hosts Michael Felger and Tony Massarotti peppered him with questions about accountability.

?Do I need to stand up and pound my chest, be like a lot of others that say, ?It?s all me!? ” Neely said. “Do I need to wear a ‘C’ on my suit jacket? I?m all about, ?Let?s have discussions, let?s be collaborative.? But ultimately, ownership looks at me. …

“Everybody in the Bruins organization knows who?s in charge, and that?s what matters to me. If other people are unsure, then I can stand on a mountain and yell it, I guess. As long as the people that work for the team know who it is, that?s all that matters for me.?

The Bruins have not missed the playoffs in three consecutive seasons since the late 1960s. 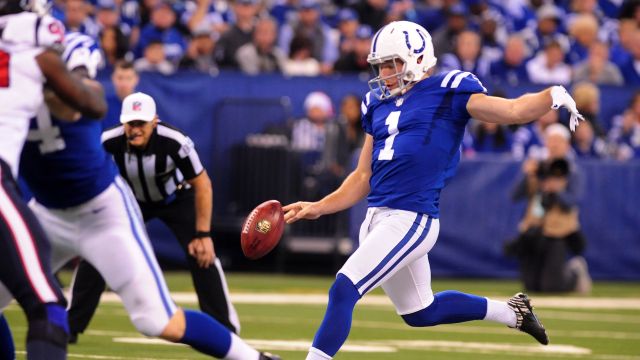 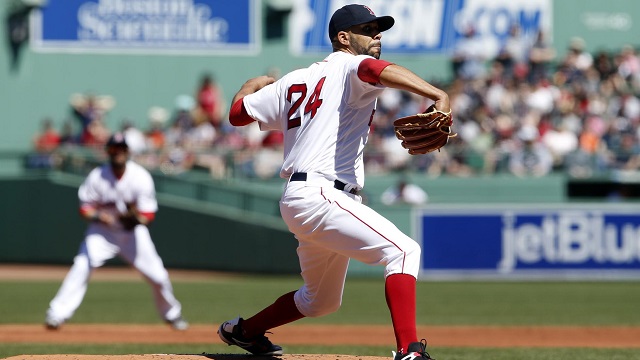