Liverpool resumed its Barclays Premier League campaign with an entertaining 1-1 draw against Tottenham Hotspur at Anfield on Saturday evening.

Philippe Coutinho opened the scoring early in the second half with a brilliantly-taken 10th goal of the season, but it was quickly cancelled out by an equally clinical Harry Kane finish.

Neither side were willing to settle for a point in the closing stages but there were no further additions to the scoresheet and it ended all square. 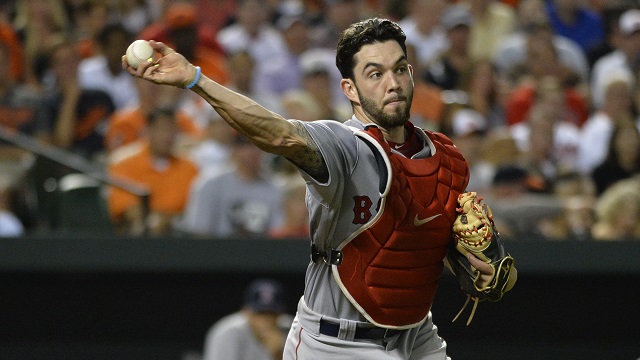 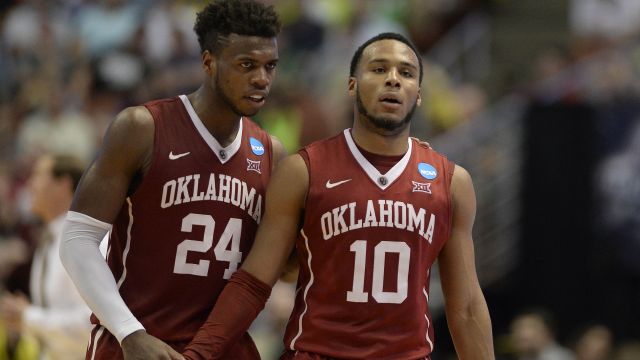