BOSTON — The Red Sox’s potent lineup has been pretty darn good at scoring runs this season, but their batters haven’t been running up scores on hits alone.

The Red Sox went into Thursday’s game against the Atlanta Braves with 111 runs scored, the most in the American League. But they also led Major League Baseball in stolen bases with 20 and had been caught stealing just twice.

“We spend quite a bit of time studying our opposition,” Red Sox manager John Farrell said before the game. “And if there are certain things that we feel like might present opportunities for us, we?ll look to take advantage of those as best possible. I think it speaks to — going back to the attention to detail, I think the success rate for stealing bases is not just a function of speed, it?s clearly our guys being aware of certain things and paying close attention, staying focused to capitalize on an opportunity.”

The Red Sox are back to something they did very well in 2013, when they were third in the AL in stolen bases with 123 and were caught stealing just 19 times. The eventual World Series champs led the league with 853 runs, a whopping 57 more than the second-place Detroit Tigers.

But Boston fell off completely in 2014, so Farrell has had to make some adjustments with sending runners since then.

“To be a little bit more maybe liberal with shutting guys down,” Farrell said. “While stolen bases are valuable, giving away outs is not obviously. That’s the understatement.

“But I think as long as guys are trusting and as long as guys are understanding of what?s acceptable — and when I say acceptable, there are certain game situations where that runner has got to, in his mind, feel like he?s 100 percent sure that he?s going to get that extra 90 feet. … It?s always going to be part of what we try to create. We?re about trying to put pressure on the defense.”

The Red Sox haven’t been scoring runs with power, but their .342 team on-base percentage is fifth in MLB and first in the AL. And if the Kansas City Royals showed us anything the past two seasons, it’s that playing small ball can take you very, very far. 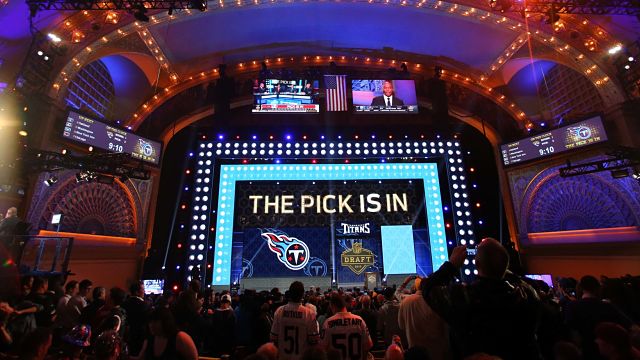 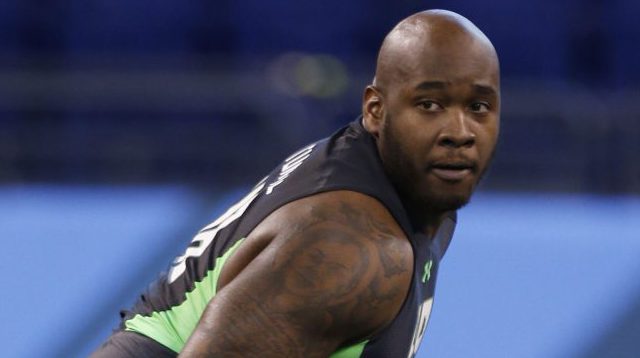 2016 NFL Draft Results: Laremy Tunsil Falls to Dolphins At No. 13 After Controversy